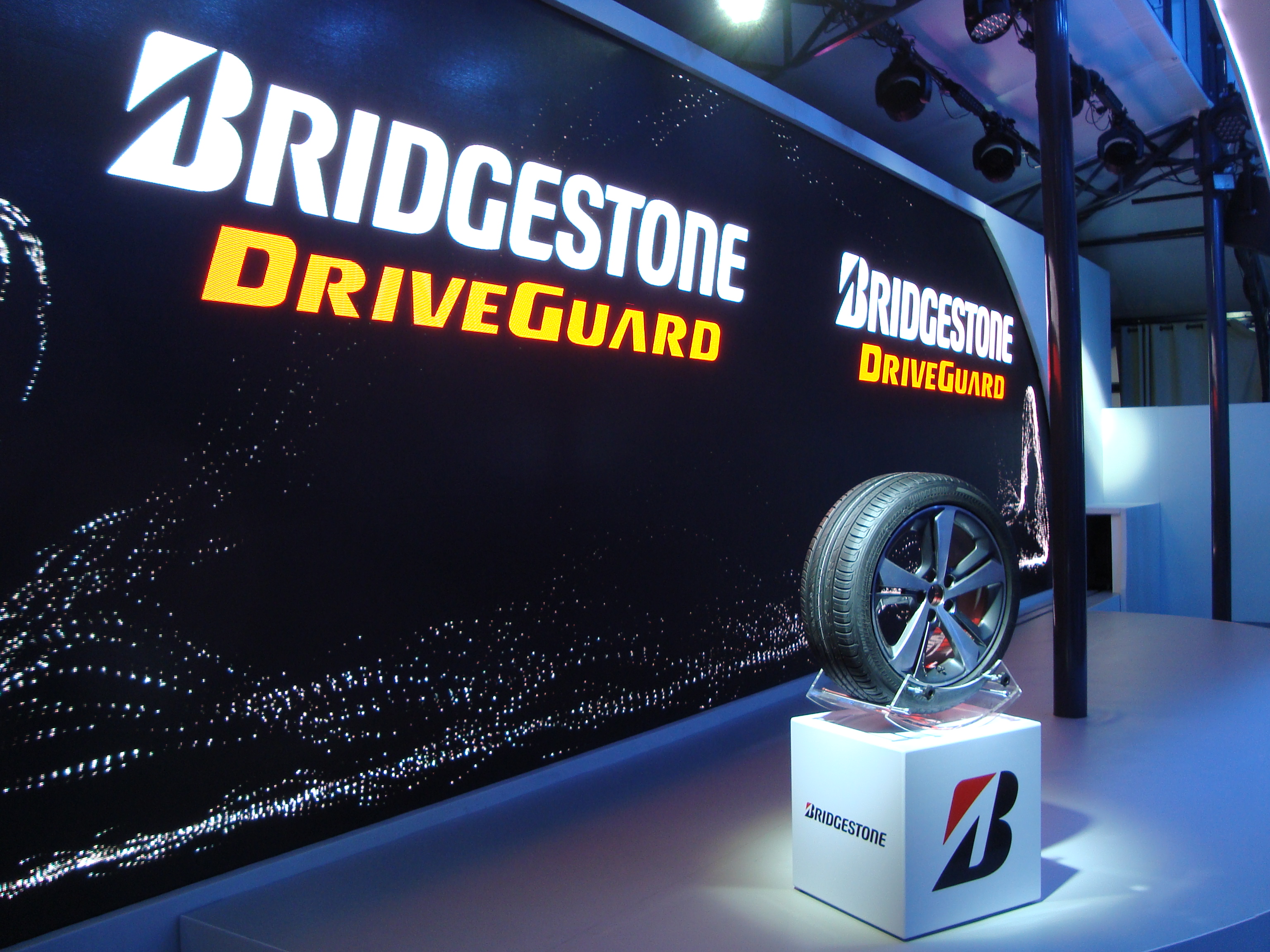 With its new DriveGuard car tyre, Bridgestone has produced a new touring product for the European market that makes the extended safety and mobility of runflat technology accessible and convenient enough to reach a broader range of drivers than ever before. Launched at a well-subscribed event in Monaco, Tyrepress finds the manufacturer rolling the dice on a newly end-user focused strategy. While the DriveGuard branding and concept of a runflat that can be fitted to any TPMS-enabled car were launched in North America two years ago, the manufacturer’s management representatives explained to T&A that the latest tyre has been developed with a newly European focus. But Bridgestone was also prepared to double down on what it considers to be a “game-changing” product. Considering the pre-existence of the runflat technologies contained within the tyre and the DriveGuard brand well before the European iteration’s launch in January’s Monaco-based event, Bridgestone laid its cards on the table when it stated that the new touring tyre would “revolutionise the tyre industry.” This sort of rhetorical gambit is rarely seen in the tyre industry, so Tyrepress was interested to learn how the company would back up these claims, and whether the tyre lives up to its billing.