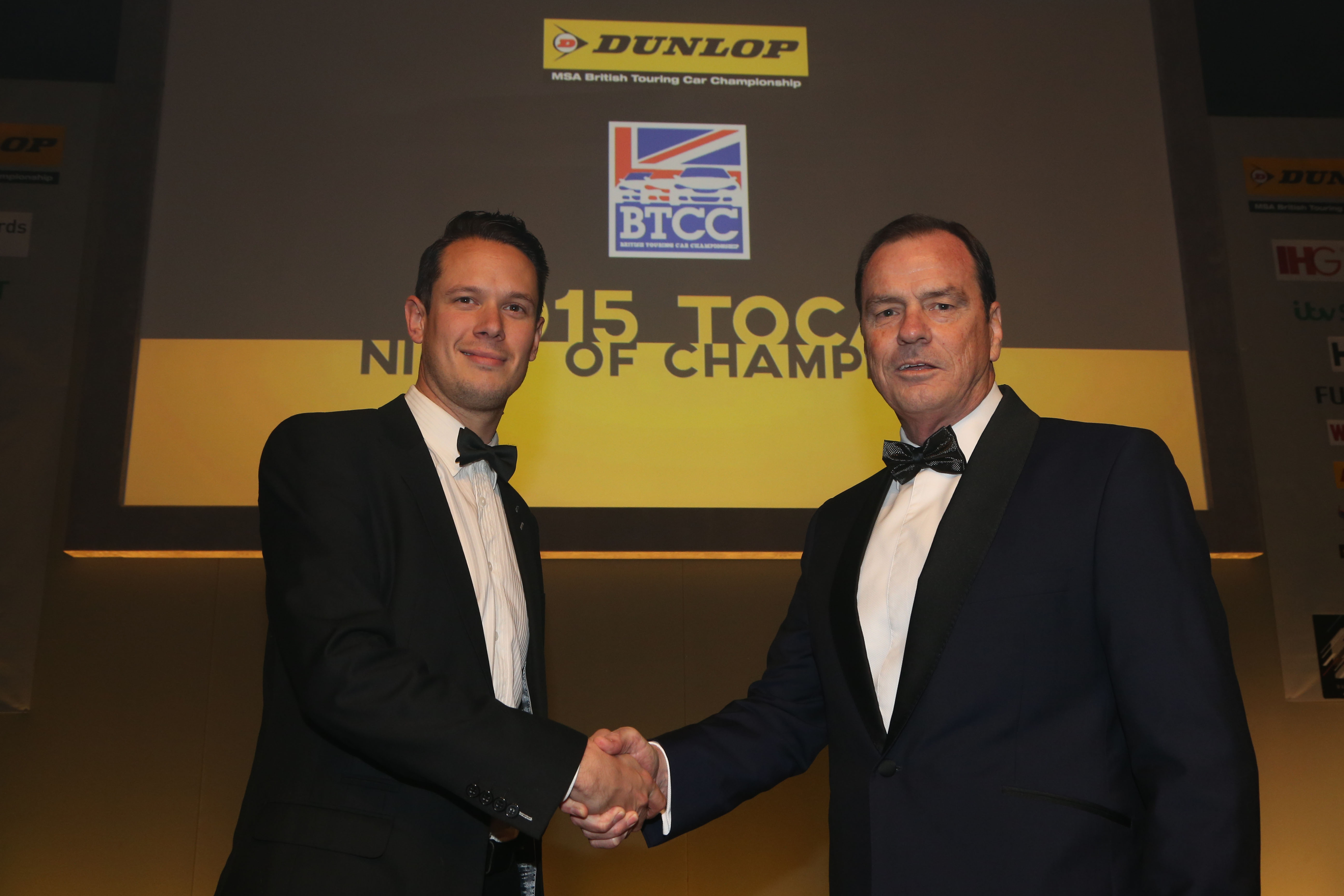 Dunlop has extended both its official tyre supply and title sponsorship of the MSA British Touring Car Championship, signing an agreement with promoter and rights holder, TOCA to continue the partnership until at least the end of 2021. This contract will extend both the Dunlop MSA British Touring Car Championship title sponsorship, which began in 2005, and the Official tyre supplier partnership, which began in 2003, into a third decade.

In addition, HiQ, the nationwide fast fit network (which is also part of the Goodyear Dunlop parent company) has agreed to continue its sponsorship of the MSA British Touring Car Teams Championship next year. Alan Gow, series director, BTCC stated: “I’m genuinely delighted that the BTCC will maintain its incredibly successful relationship with Dunlop right through until the end of 2021. Ours is one of the closest and most enduring of any major motorsport programme, so for the BTCC to continue to use Dunlop’s superb race tyres whilst also carrying the Dunlop name in our title is something of great pride to our Championship.”

Hans Vrijsen, managing director, Goodyear Dunlop Tyres UK and Ireland added: “Dunlop is a powerful brand with high performance drivers. Dunlop is also synonymous with top level motorsport, having won the Le Mans 24h more than any other tyre company. The BTCC gives Dunlop an opportunity to demonstrate its performance credentials in front of hundreds of thousands of passionate BTCC fans every year. We are delighted to be continuing this strong partnership.”