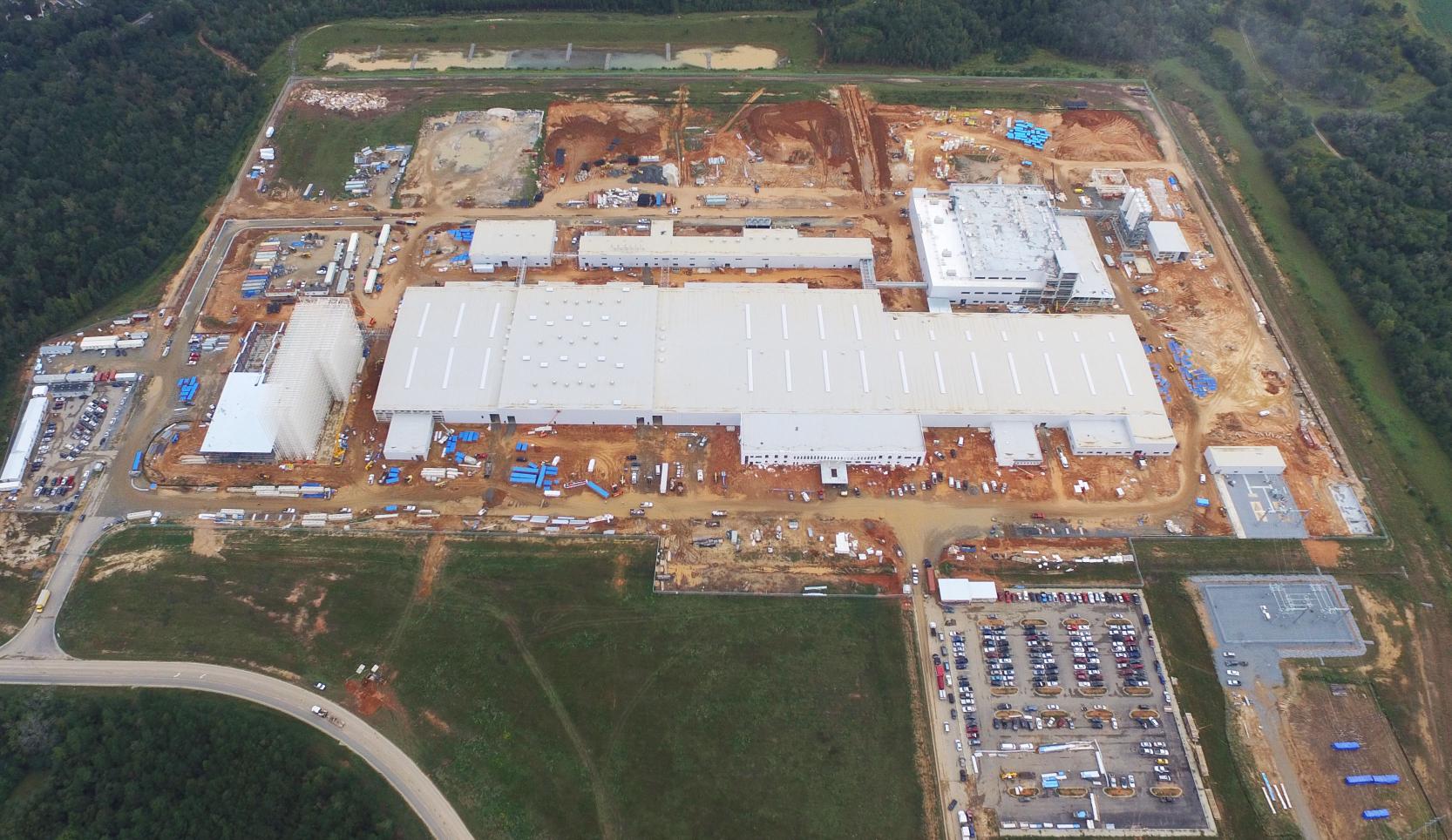 Kumho’s first North American tyre plant is due for completion in early 2016. The facility is sited in Macon, Georgia, close to Atlanta Airport, which Kumho explains is the busiest in the world, and under 180 miles from the international port of Savannah. Kumho aims to strengthen its position globally and in the key North American market, and has invested $420 million in the factory so far. When complete, the building will cover 21 acres, and produce around four million tyres per annum. Around 90 staff are already engaged on site, a figure that will rise to 400 by the time of next year’s opening.

North America currently accounts for 20 per cent of Kumho’s global tyre sales, and its new plant is intended to focus on ultra-high performance products for premium brand vehicles, elevating the company’s status within the US market. The aim is also to strengthen Kumho’s OEM business in the region, which has already received a boost, according to the manufacturer. Kumho states that it has negotiated significant new contracts with nearby prestige car makers ahead of production commencing. Assuming successful sales for Kumho and a continued improvement in the US economy, two further phases are planned for the Macon factory, offering the potential to as much as triple its capacity.

Kumho’s commitment to the North American market is demonstrated by a broad distribution network and steady gains in the replacement market segment. It has also worked hard on brand awareness and has for many years been involved in sports sponsorship within the region; Kumho is an official supporter of the NBA (National Basketball Association) and is a former backer of the LA Lakers and Miami Heat (two of the leading NBA teams). It also has sponsorship activities with the New York Jets NFL (National Football League) franchise.

The 55-year old Korean company employs more than 10,000 people worldwide, and produces in excess of 60 million tyres per annum via plants in China, Vietnam and its native South Korea. Its burgeoning list of OEM customers includes such prestige European brands as BMW, Mercedes-Benz and Volkswagen, as well the Korean manufacturers Hyundai and Kia.