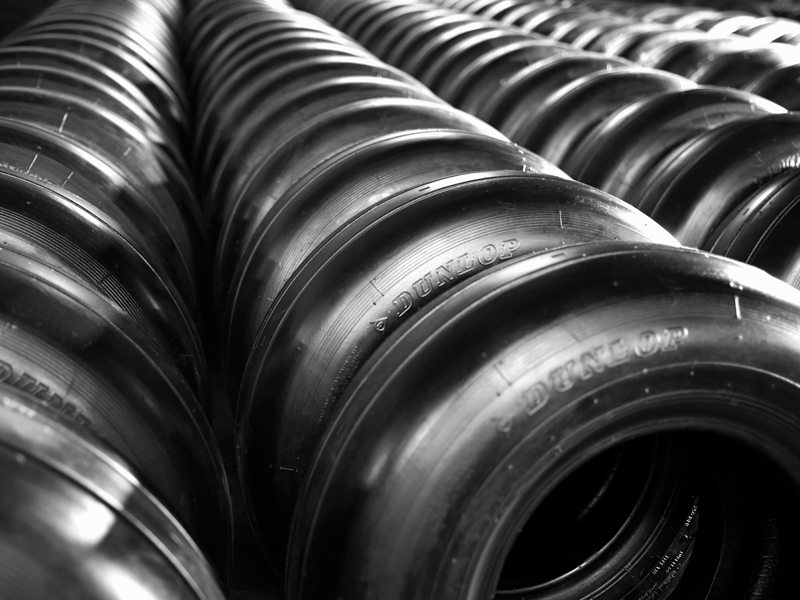 British aviation tyre manufacturer, Dunlop Aircraft Tyres has identified a site in Mocksville, North Carolina as the preferred base for its first retreading facility in the United States. The world’s only specialist aircraft tyre manufacturer and retreader announced its decision to establish the facility in order to boost its competitiveness across the Americas.

Dunlop said that it evaluated a number of potential sites in the south east of the USA and, subject to state funding to support the modernisation of a 108,480 square foot vacant industrial building in Davie County, it intends to establish the operation in Mocksville.

“We plan to create at least 40 jobs within our first two years of operation and there is the prospect of more to follow as we expand our presence in the market,” said Dunlop Aircraft Tyres’ chairman, Ian Edmondson.

“We have been encouraged by the positive response to our plans by the local community.  The site offers good transport links and we are confident that we can find an excellent work force within the Mocksville and Davie County region.

“Subject to approval of the funding, we will start work to modernise and equip the site as soon as possible and plan to open for business in early 2016.”

James Stockert, who works with the  Davie County Economic Development Commission said: “Like all economic development wins bringing new jobs in to Davie County, this win was the result of many people in our community working together to make things happen.

“We are grateful that Dunlop Aircraft Tyres sees Davie County as a great location with a prepared workforce and has chosen to bring good jobs to our community.”

New tyres will continue to be manufactured at the company’s factory in Birmingham, UK.