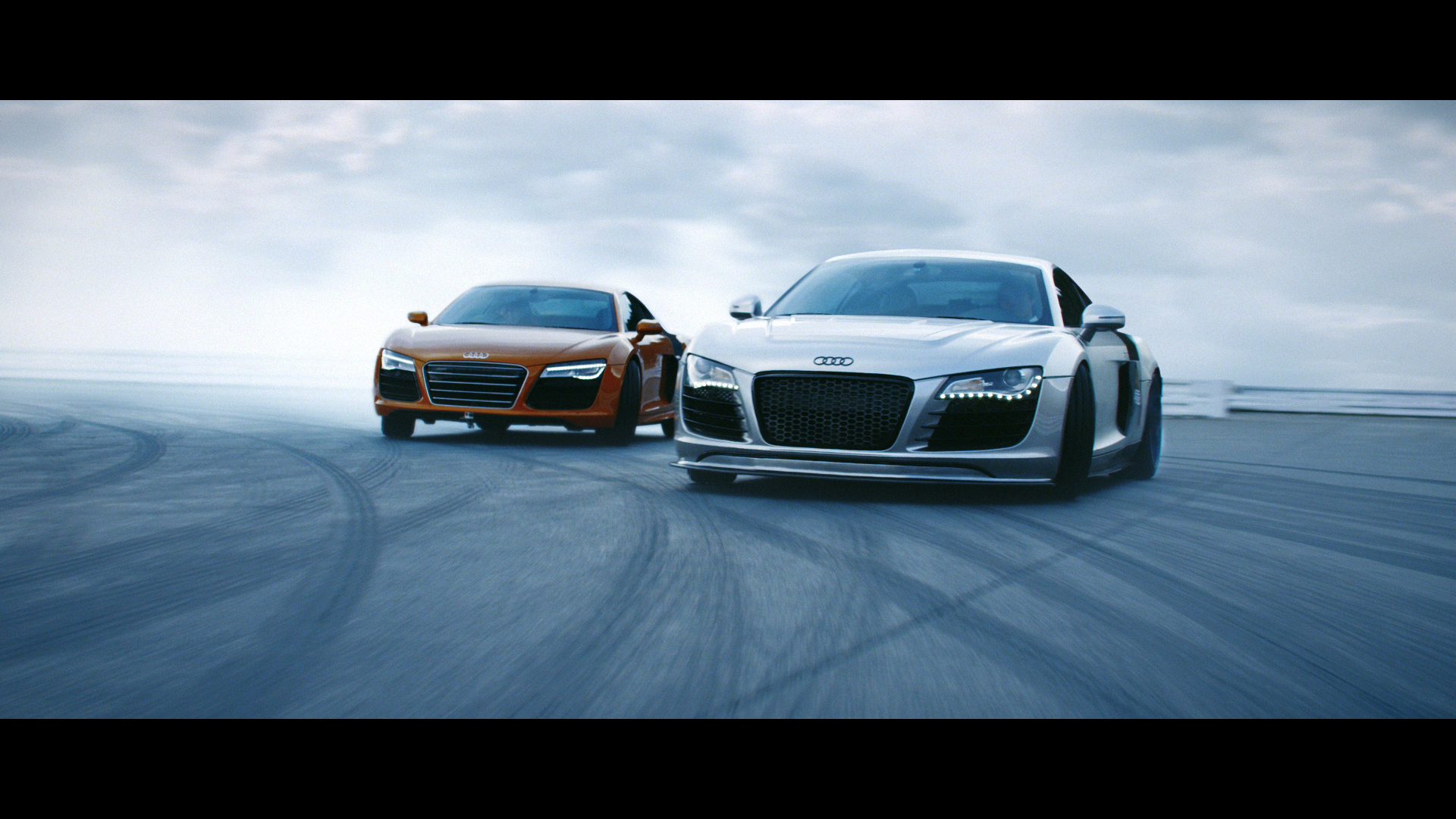 The video “embodies everything that the company strives for in setting itself apart from the competition,” says Yoshiyuki Morikuni, branding team leader for Toyo Tires. “With creations that, on the foundation of our unique technological innovations, look to give us an edge over others, we’ll always be pursuing optimal performance. This is a video that expresses the ‘spirit’ of what we provide as a brand – that being new values and surprises not found elsewhere. ‘Surprising the world’ is loaded with such strong feelings. The video packs a punch, so I really hope that people enjoy it.”

‘Surprising the world’ is the second in a series of globally targeted video content from the Japanese tyre manufacturer. Its previous video, released in November 2014, featured its partnership with AC Milan, recording more than 7.5 million total views online.

The video also highlights the technical approval given to the Proxes T1 Sport by Audi.