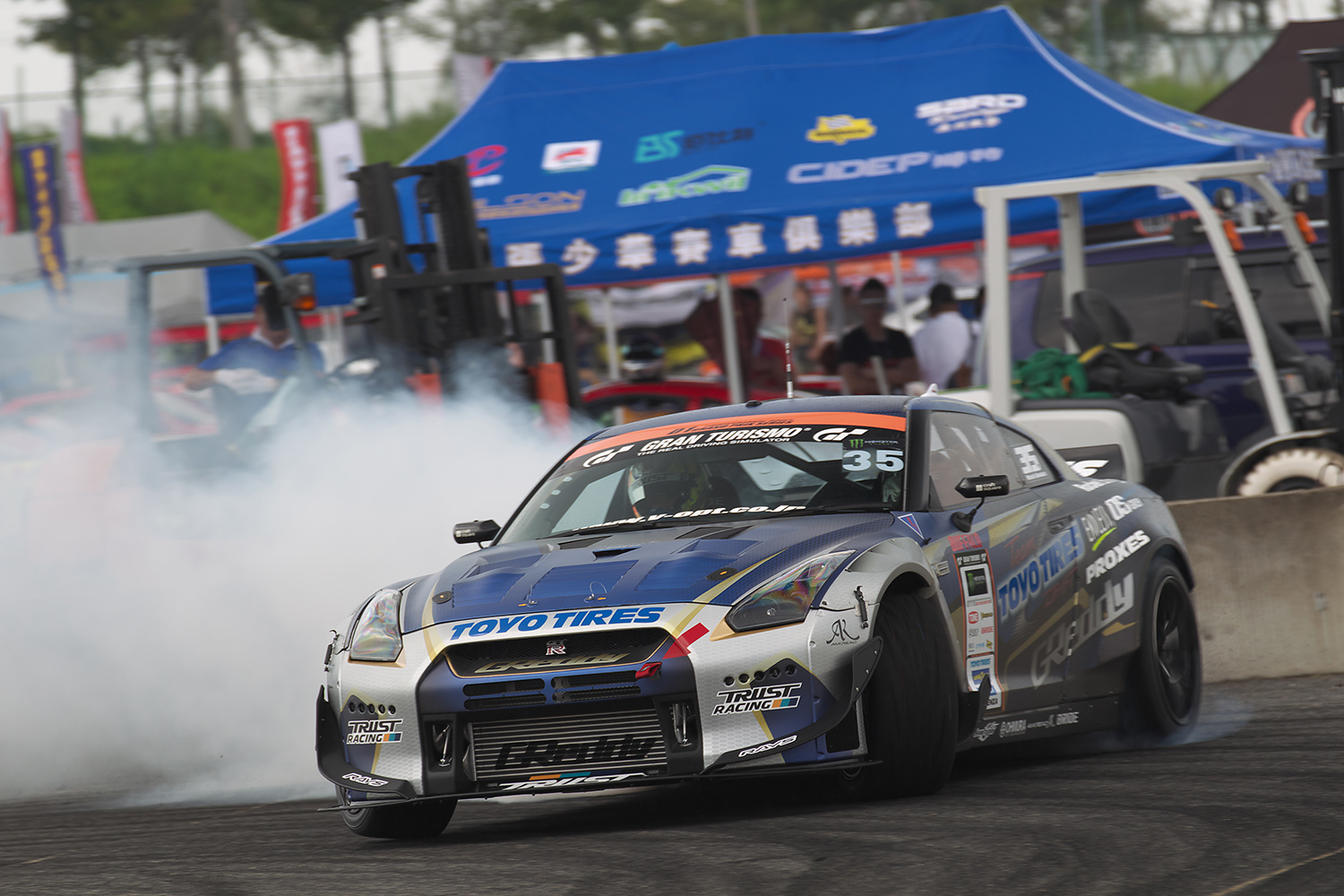 With two wins and two podium victories from five D1GP rounds, and an outright victory against top US and international drivers in Formula Drift Japan, Kawabata clinched victory with his performance during the fifth and penultimate D1GP round at Toyo Tires’ home round of Osaka, on Maishima Sports Island. Three-time champion Kawabata humbly – and somewhat succinctly – accepted the series win during post-race interviews. “I’m happy to be the series champion in Osaka!” he said.

Toyo Tyres UK Technical and Motorsport director, Alan Meaker, is clearly a fan of the D1GP as a proving ground for the Toyo Proxes range: “It seems counter-intuitive but grip is absolutely essential to drift. Extreme barely begins to describe the effect of the sport on tyres; D1GP drivers push harder and Masato Kawabata is the best and most demanding drift driver in the world. Kawabata’s victory is testament to the performance of Toyo Proxes R1R, an off-the-shelf road tyre that performed through wet and dry conditions.”

A week earlier Toyo Tires also claimed victory in the Russian Drift Series with sponsored driver Evgeny Ruzheynikov capturing the 2015 series championship crown. The final D1GP round will run on October 24 and 25 in Tokyo, where Kawabata’s Team Toyo Tires Drift team mates will battle to maintain their series dominance.