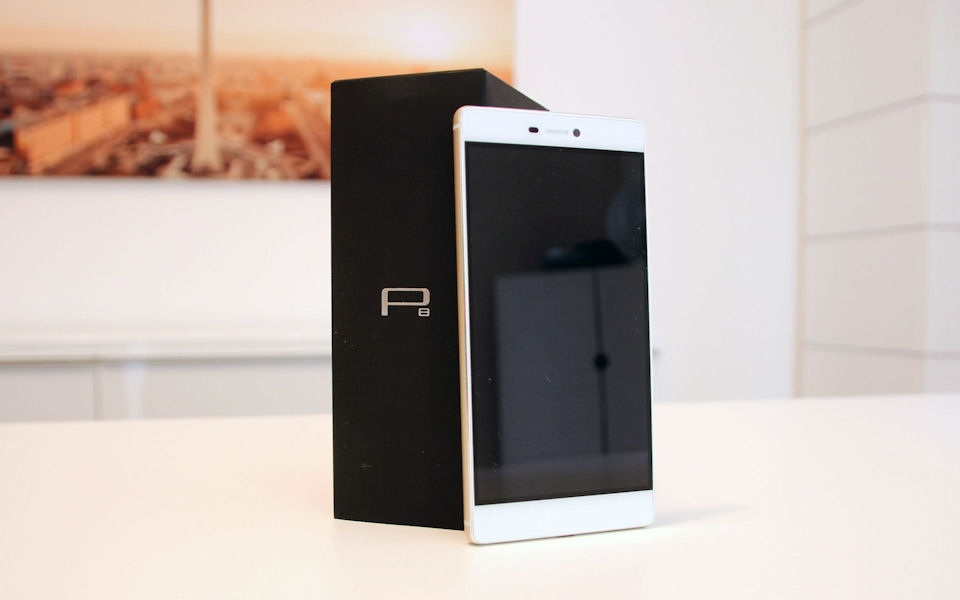 To P or not to P? A Turin court agrees that the logo Huawei adopted infringes Pirelli’s trademark

Tyre maker Pirelli has won its trademark infringement lawsuit against Huawei. A Turin court (Tribunale di Torino) ruled that although the Chinese mobile phone manufacturer may still launch an upcoming product under the ‘P8’ name, the company will no longer be able to use a logo that Pirelli claims too closely resembles its trademarked ‘elongated P’ logo.

Huawei must now ensure all product dummies bearing the logo are removed from retail display and also modify its advertising and marketing materials accordingly. The court also stated that the Huawei P8 packaging needs to change before the phone’s market release. The manufacturer said it will appeal the court’s decision.

Pirelli introduced a tyre named the P8 in 1980; featuring a low for its day 65 aspect ratio, the P8 was considered a low rolling resistance product.