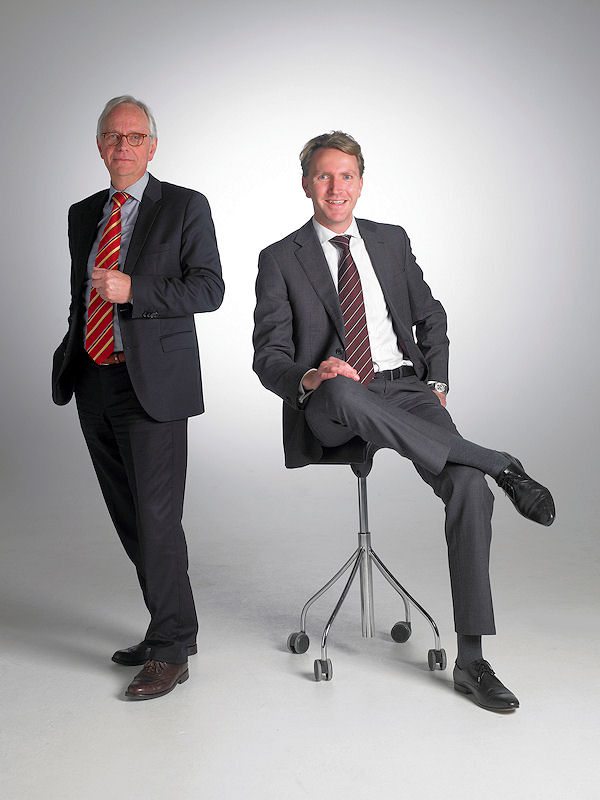 Ruud Spuijbroek (l) has handed over leadership of Vaco to Tim van der Rijken, but will stay at the helm of Bipaver until the ReTyre project is finished

“The departure of Ruud Spuijbroek after almost twenty years is a big change for our association,” commented Vaco chairman Sybrand van Hulst. “His expertise is unprecedented and he achieved a great deal in the interest of the industry. And we are very grateful to him. We understand, however, that he wants to realise some personal challenges.” According to van Hulst, successor Tim van der Rijken has a background in corporate law and economy and extensive experience with industry organisations and entrepreneurs. “We entrust him with this great responsibility.”

Spuijbroek has been Bipaver’s secretary general for the past decade and he said that the retreading association requested he continue his work with it for a while longer. The reason for this, he added, is that the ReTyre project into EU label type approval for retreaded tyres is still ongoing. The Bipaver secretary general commented that a change in leadership during a critical phase in the project would be “extremely unfortunate”, and therefore he will lead the project until its conclusion.