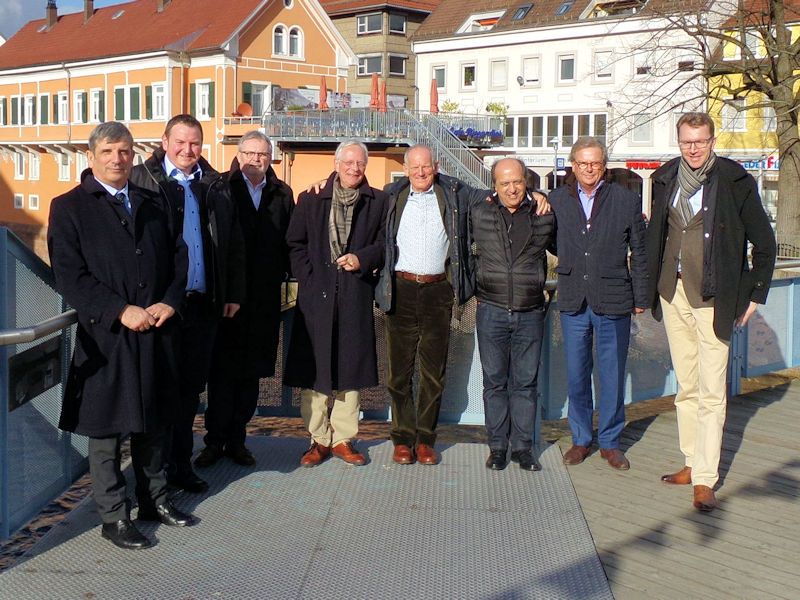 Last Friday, friends and colleagues from the industry bade farewell to Ruud Spuijbroek, the “long-time helmsman” of European retreading association BIPAVER and secretary general of Dutch association VACO as he retired from his duties. At a valediction event in the town of Gernsbach, in Germany’s Black Forest, his successor at BIPAVER, Tim van der Rijken, and Hans-Jürgen Drechsler, technical secretary of the European association and managing director of German association BRV, acknowledged one last time Spuijbroek’s contribution to retreading in Europe.

Following many years of work as a manager within the Michelin group, Spuijbroek was appointed head of the VACO offices in September 1995 and – following the transfer of BIPAVER’s headquarters from the United Kingdom to the VACO premises in Leiden, the Netherlands – became BIPAVER secretary general in April 2005. During his tenure, Spuijbroek laid many key foundations for the competitiveness of the independent tyre trade and retreading sectors within Europe. Measures he was involved in include the elimination of tyre manufacturer type approval for vehicles, participation in the introduction of type approval for new tyres and later for retreads, coordinating and supporting future-oriented projects such as BASt and Retyre, as well as the initiation of anti-dumping processes against cheap truck tyres from China.

“Through his professional demeanour, his political and diplomatic skills and his tireless engagement, Spuijbroek gained significant recognition from our own ranks and definitive success for the independent tyre and retreading industries,” stated Hans-Jürgen Drechsler at the farewell event.

To honour his contribution to European retreading, Ruud Spuijbroek was betitled “European honorary retreader.” Hans-Jürgen Drechsler wished his colleague “every happiness and, most importantly, good health in his well-earned retirement” and successor Tim van der Rijken “every success with his future responsibilities.”