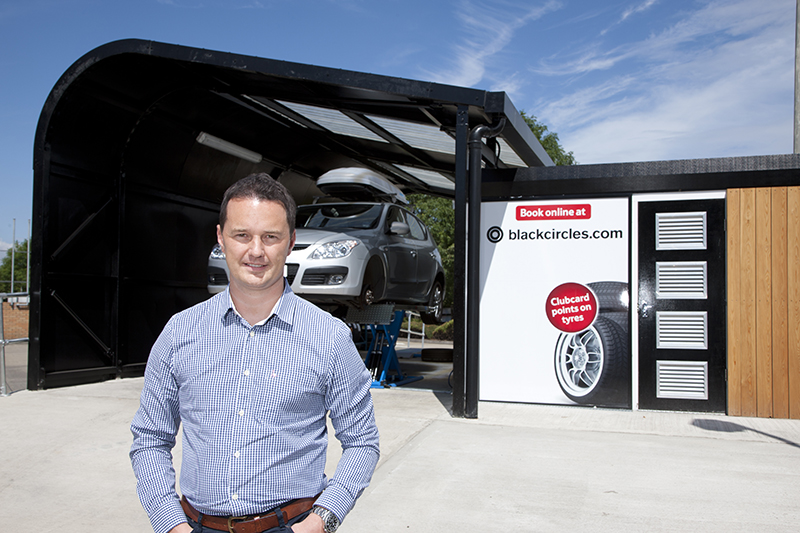 Michelin has bought Blackcircles.com, the number one internet tyre sales company in the United Kingdom, for £50 million. Based in Edinburgh, Blackcircles.com generated £28 million in revenue in 2013. Run by Mike Welch, its founder, Blackcircles.com has enjoyed growth of around 20 per cent per annum since 2008. The company reports that the first quarter of 2015 saw the company achieve revenues 34 per cent higher than Q1 2014.