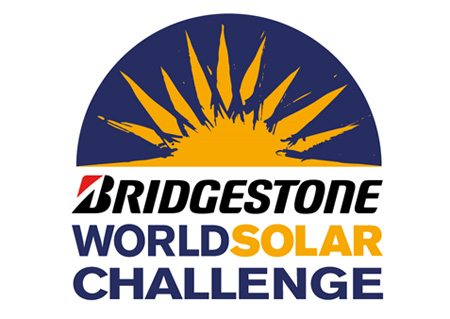 The last World Solar Challenge in 2013 attracted 38 teams, including many university students, from 22 countries. The participants competed in a 3,000 kilometre (1,184 mile) cross-country race using only solar energy to power the vehicles. The competition features three separate classes – Adventure Class, Cruiser Class and Challenger Class – which will compete for the title of the world’s most efficient solar car.