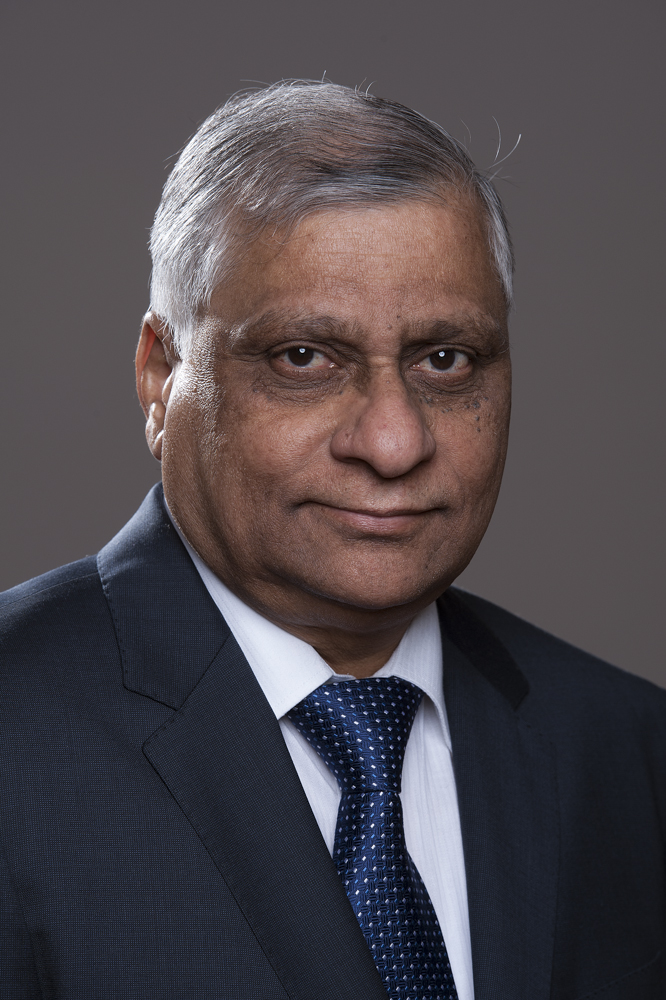 Apollo Tyres has announced details of its recruitment drive in Hungary for its soon to be built Greenfield facility at Gyöngyöshalász. Apollo plans to appoint 100 technicians and fresh graduate engineers soon, with a second drive to recruit a further 150 people in the second half of 2015. Although production will only start at the beginning of 2017, the first batch of employees for the Hungarian factory will be contracted in the beginning of July 2015. Besides technicians and engineers, the company is also seeking applications for various functional areas including administration and logistics.

Apollo Tyres employs 16,000 people worldwide and has manufacturing units in India, Southern Africa and The Netherlands. The one in Heves County in Hungary would be the most modern facility for Apollo Tyres.

Announcing the recruitment drive, Kannan Prabhakar, managing director, Apollo Tyres Hungary said: “An exciting task is awaiting us in the next two years as Apollo Tyres looks to work with talented people in Hungary. We have started the recruitment of technicians in several educational institutes in Heves County, with whom we will sign a scholarship agreement in March 2015. These students will receive support from Apollo in their last semester.  Also, we are expecting applications for almost all functional areas including maintenance, finance and logistics.”

The first hundred employees will play a key role in this Greenfield facility. They will participate in a two months theoretical training followed by a three-month trip to India, where they will be trained for the Hungarian high-tech factory. The Hungarian facility, once completed, will be the most modern plant of the company. This state-of-the-art factory will have a capacity to produce 5.5 million passenger car & light truck (PCLT) tyres and 675,000 heavy commercial vehicle (HCV) and bus tyres per annum, mostly for the European market.

The company will follow a multi-step selection process; the applicants will undergo written and oral tests. The prospective candidates can find the job descriptions on the company’s Facebook page.

Apollo Tyres has been selected as the best company to work for in the Auto Component category in India and Asia by Great Place to Work. Apollo Vredestein received a similar award in the Netherlands Best Employer Awards.