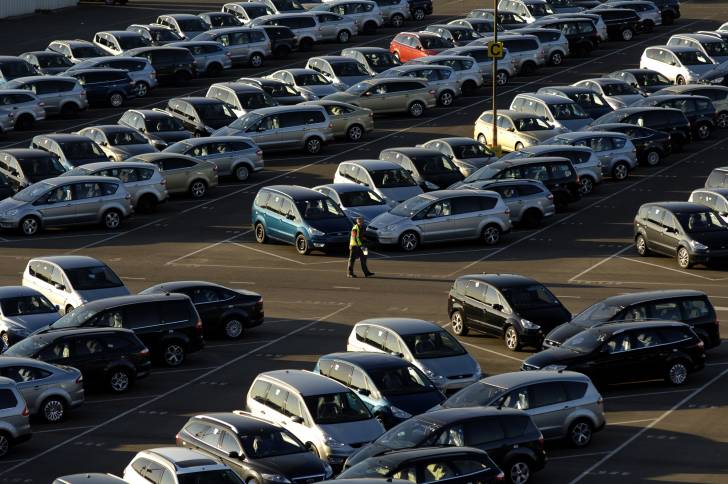 Registrations of new passenger cars within the European Union were up for the thirteenth month in a row in September. Information published by the ACEA (European Automobile Manufacturers Association) shows a 6.1 per cent year-on-year increase in registrations for the month across the combined EU28 and EFTA regions, and a 5.7 per cent rise for the EU15 and EFTA regions.

The VW Group took the lion’s share of registrations for the month, with its products accounting for 23.5 per cent of new passenger car registrations in the European Union (23.6 per cent in the combined EU and EFTA regions); 11.5 per cent of cars registered were Volkswagen vehicles, the highest percentage captured by any single brand.

September 2014 and year to date figures by country

Registrations according to manufacturer