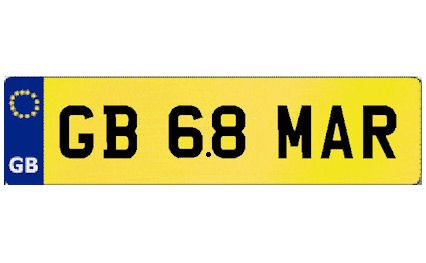 Commenting on first quarter European car sales ahead of the release of the ACEA figures, Peter Fuss, senior automotive advisory partner at Ernst & Young’s Global Automotive & Transportation Sector Center, noted that European car makers “gained further upward momentum in the recent months due to a combination of factors like cheap oil, weakening Euro and an overall positive economic scenario.” He added that a decline in unemployment levels and rise in consumer confidence “has increased the discretionary spending levels across the Eurozone.” That said, he cautioned that while economic indicators point in the right direction, “political uncertainty – namely with respect to Russia and Greece – remains high and continue to negatively impact growth of car sales within Europe.”

Ernst & Young sees ongoing fragility in the European car market in these opening months of 2015 and therefore predicts European sales growth to be “modest” at three to four per cent this year, and it expects growth in the UK to be even lower, at one to two per cent. Although low financing rates, along with continued incentives from automakers and dealers, “are expected to drive car sales in 2015,” Ernst & Young anticipates that following an extended period of consistent growth – March 2015 was the 37th consecutive month of growth in UK registrations – car sales will “level off” during the year.

Putting quality to the test – Aeolus seeks brand differentiation with...