You are here: Home1 / News2 / Motorsport3 / Coventry to play host to motorsports event 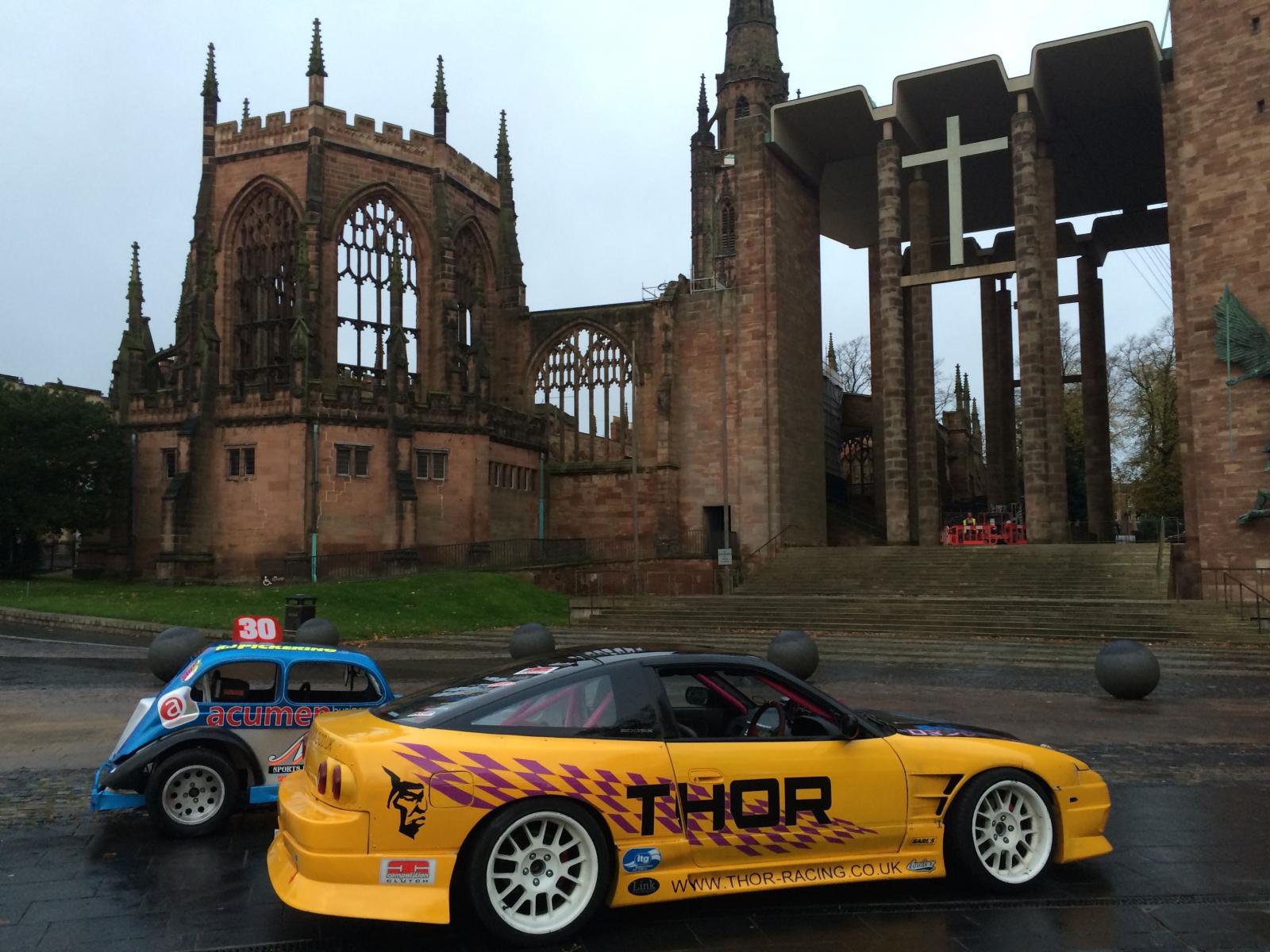 Coventry is set to become the first city in the UK to stage competitive motorsport on its public roads. Coventry City council has given the green light to racing by using new Government legislation designed to allow cities to host motor sports events.

The organisers of the Coventry Motofest 2015 event will stage competitive time trials on Coventry’s ring road following on from the Government’s decision to grant councils powers to turn public roads into temporary racetracks.

In July, local authorities were given the opportunity by the Government to suspend the Road Traffic Act, previously requiring an act of Parliament, and Coventry has been the first to take advantage.

As a result, Motofest 2015 has partnered with the British Automobile Racing Club (BARC) to stage a two-day programme of time trials featuring vehicles from across BARC’s various championships and race series.

Each of the classifications will participate in time trial laps around the city’s ring road with various trophies and prizes for winners of each of the different competing series.

James Noble, Motofest festival director, said: “We are so excited to announce competitive motor sport on the Coventry Ring Road.

“This was a big part of our vision when Motofest was first developed and we are so grateful to Coventry City Council for its forward-thinking approach in enabling us to make it a reality.

“We are delighted at the opportunity to partner with the BARC, Britain’s premier racing club, as they will enable us to bring elite UK motorsport to Coventry’s roads.

“With Coventry’s rich motoring heritage and history, it feels like the right fit to be racing in Coventry and we can’t wait to make it happen.”

Noble added that the BARC will operate every aspect of the ring road competitive events during Motofest 2015, including all the display laps and time trials.

Ian Watson, BARC general manager said: “The BARC are delighted to be working with everyone at Coventry Motofest for 2015.

“The idea of running cars at racing speeds around the city centre is a fairly unique experience and something which could be further developed in the future.

“Street racing happens in other parts of the world, most famously in Monaco. Being given the opportunity to do something such as this within the UK should prove exciting for everyone involved from the organisers, through to the competitors and the spectators.”

They will be aiming to gather around 150 competitors to Coventry MotoFest 2015, with representatives of each of their racing series competing in the timed lap events. It’s hoped that next year’s time trials will pave the way for a full round of the British Touring Car Championship being held at Motofest in the future.

The Technique T8000, a new brake tester and gas analyser in one unit