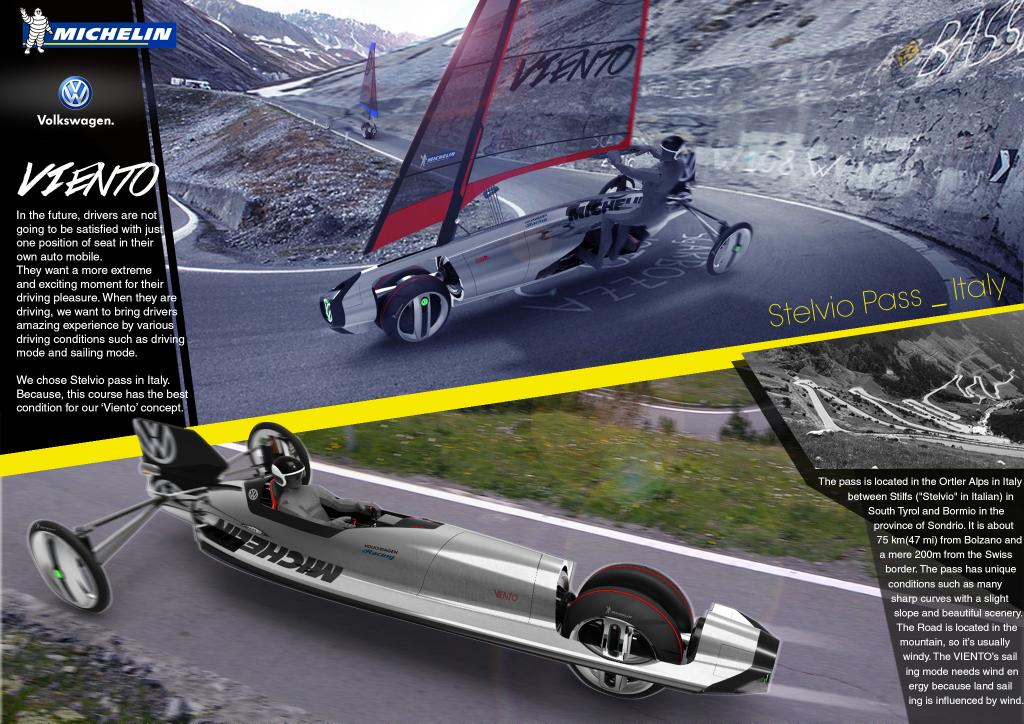 The winners of the global 2015 Michelin Challenge Design have been announced, with the tyre maker honouring 15 individuals and teams from the UK and nine other countries for their efforts. The winning designs for the latest challenge, which focused on the theme “Drive Your Passion: Engaging Senses, Soul and Emotion,” were selected from more than 1,100 registrants in 81 countries.

“The Michelin Challenge Design competition celebrates and promotes innovation in vehicle design and passion in design, which has been a part of Michelin’s culture since our company was founded,” said Thom Roach, vice-president of original equipment marketing for Michelin North and South America. “We congratulate the winners on communicating their personal signatures and passion for the future through their Michelin Challenge Design entries.”

The three highest-placed winners have been invited to attend the North American International Auto Show (NAIAS) as guests of Michelin and will be recognised during the tyre maker’s annual private Designer’s Reception. Michelin will display the designs of all 15 winners at January’s 2015 NAIAS in Detroit.

“The jury was highly impressed by the creativity and quality of design submitted and we spent considerable time trying to choose the top three from all of the excellent work,” said Stewart Reed, Michelin Challenge Design jury chairman and chair of the Transportation Design Department, Art Center College of Design. “Michelin Challenge Design has become a widely known and highly respected design competition and designers realise the opportunity it provides to gain recognition in the design community worldwide through the competition.”

Over fourteen years, Michelin Challenge Design has received a total of over 7,300 entries from 118 countries.