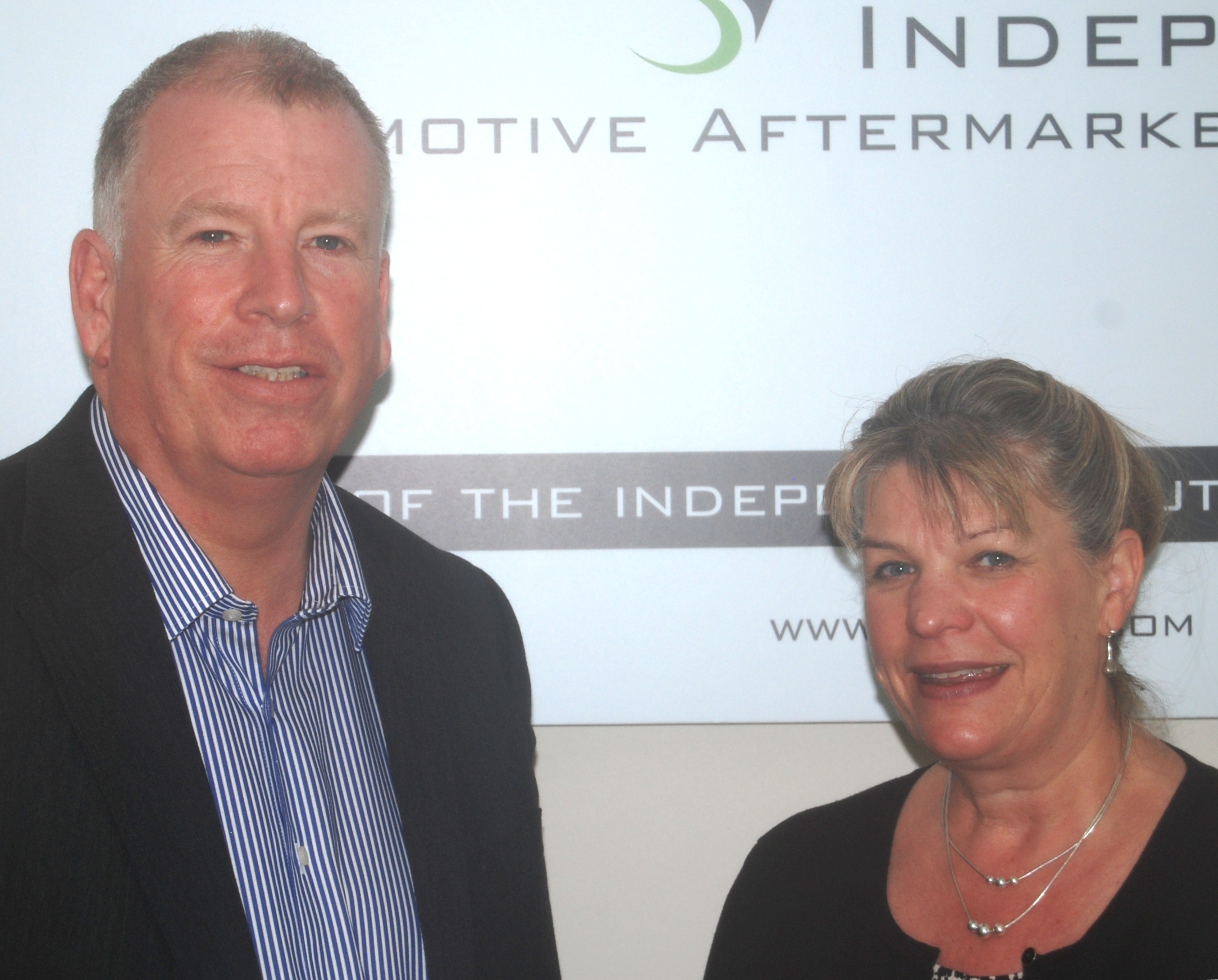 The Independent Automotive Aftermarket Federation (IAAF) has announced that Euro Car Parts chief executive officer, Martin Gray has become an active member of the IAAF council. Gray has been sales & operations director for Heritage Hotel Group and MD in the Caudwell Group (including Phones4U) for seven years, driving the business from 2,000 to 15,000 employees.

He joined ECP in 2008 as people director before taking over as CEO in November 2013. The company employs more than 8,000 personnel in over 165 branches throughout the UK.

Wendy Williamson, IAAF chief executive, said: “The IAAF council features some of the most influential people in our industry and we’re delighted to have Martin as a very active contributor.”