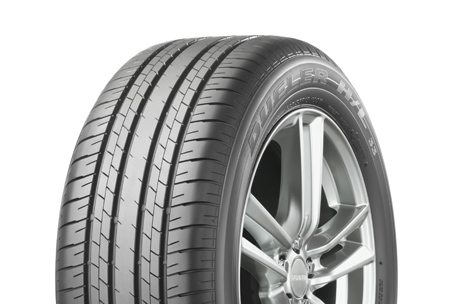 The Lexus NX has now been launched in Japan and it will be introduced in other markets in the coming months, reaching the UK in October. Bridgestone says its tyres have been homologated as an original equipment fitment for the crossover SUV; the Bridgestone Dueler H/L 33 will be fitted to the Lexus NX200ｔand NX300h in both the Japanese and other global markets. Lexus will receive the tyre in 225/60R18 100H for markets that include Japan, Europe, Australia and China, and in size 235/55R18 100V for markets that include Japan, Europe, Australia, North America and South Korea.