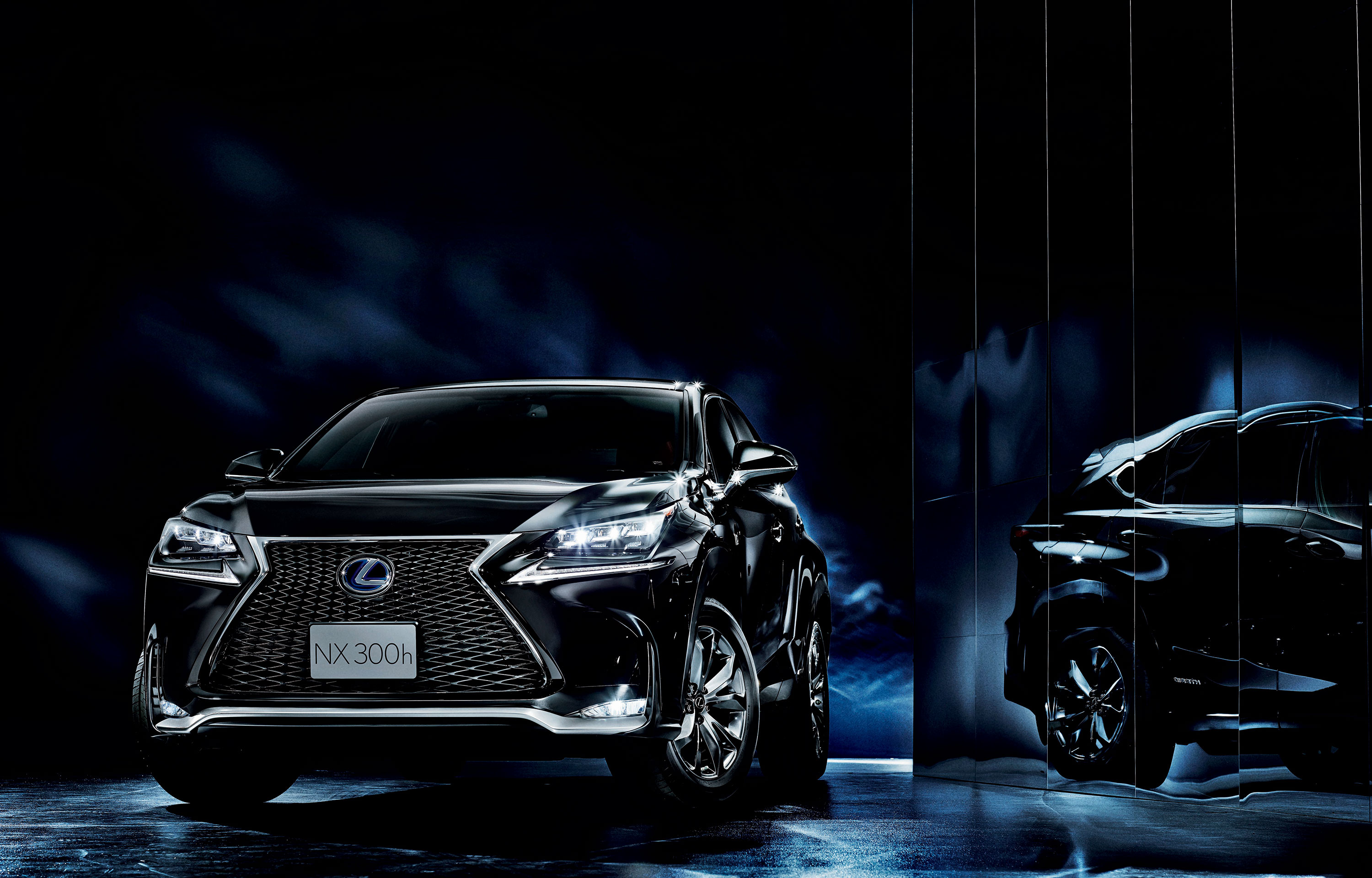 Bridgestone has confirmed that its Dueler H/L 33 tyres are being fitted as original equipment on the Lexus NX. According to the manufacturer, the tyres are “engineered with low rolling resistance [and] will play a key role in the vehicle’s ability to deliver impressive handling, stability and fuel efficiency.” The latest news comes as part of a continued strategy of targeting SUV OE, according to the official announcement.

As the first compact crossover SUV from Lexus, the Lexus NX features the luxury and refined styling unique to Lexus. The model lineup consists of the NX200t, which incorporates a new 2.0-liter turbo engine developed by Lexus to achieve both outstanding driving and environmental performance, and the NX300h, with a 2.5-liter hybrid system that offers leading environmental performance within its class.