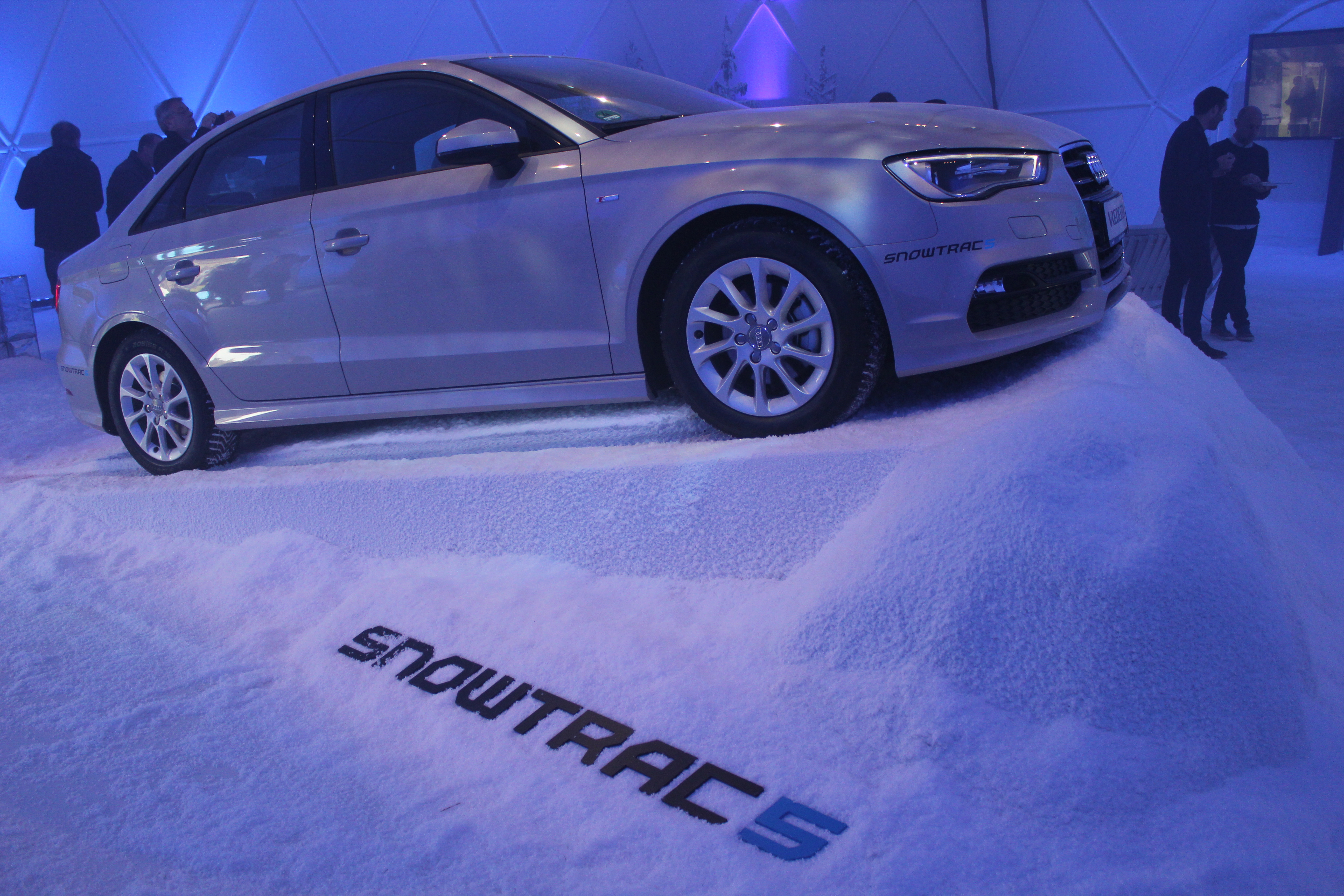 On 23 June Apollo Vredestein introduced a new generation of all-season tyres – the Vredestein Quatrac 5. In parallel the company also launched the new Snowtrac 5 winter tyre. However, as much as the launch was about these products and the technology associated with them, there was also a heavy emphasis on further communicating the upwardly mobile so-called “brand emotion” the company has work hard to associated with its name during the last two decades. The launch could also be read as suggesting a broadening in the company’s pioneering approach to the development of the winter tyre market in the UK to include a greater role for all-season tyres.