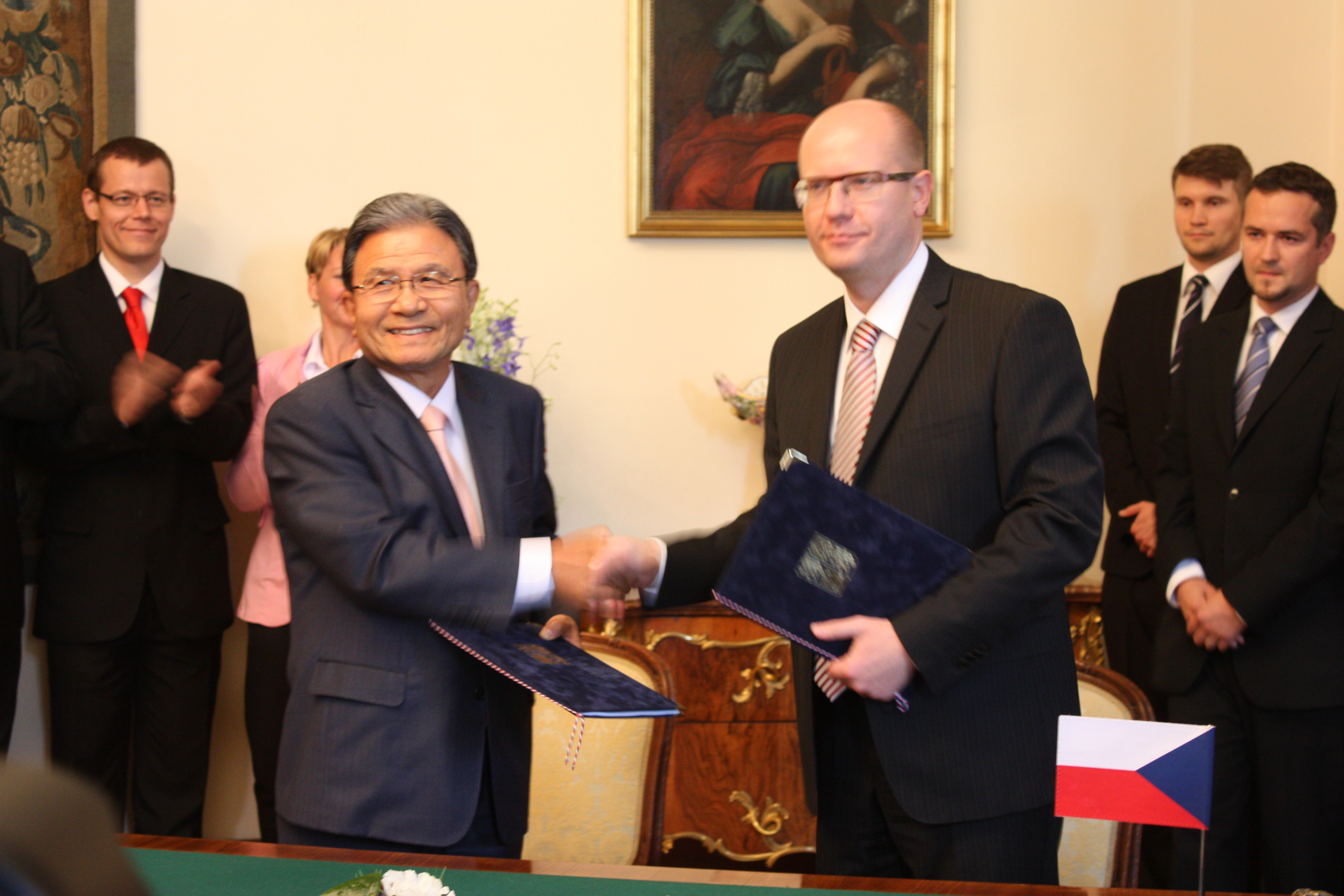 Nexen Tire has officially confirmed that it is building a new plant in Zatec, Czech Republic with the stated aims of developing its European foothold and expanding its global production base. The company also confirmed that the project will cost 1.2 trillion Korean won, approximately 829 million euros, bringing some clarity to reports that have also suggested a US$1.17 billion pricetag.

A return to DIY car maintenance?