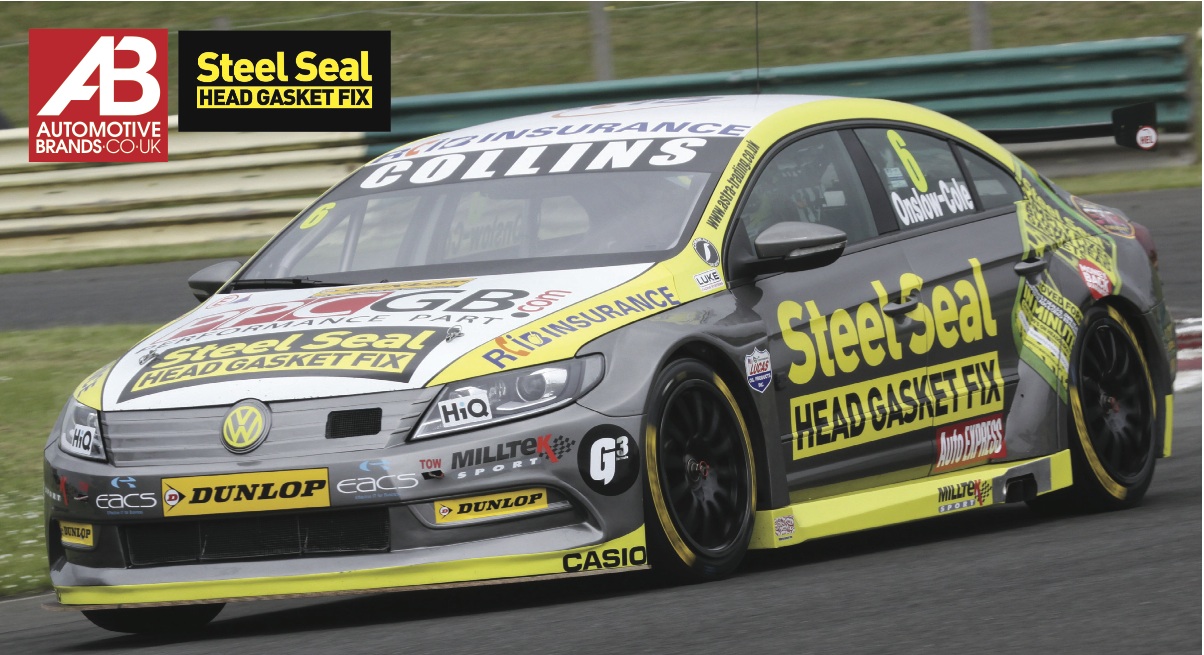 Groupauto, the company responsible for the Approved Garages scheme has increased its sponsorship activity in the British Touring Car Championship for 2014. The company is now a partner sponsor of the Power Maxed Racing VW Passat, following a successful ticket sponsorship deal with Donington Park in 2013.

Groupauto commercial manager marketing, Chris Chaplin said: “We look forward to maximising the huge potential on offer with this sponsorship and hospitality package. It will give Approved Garages huge brand exposure across the aftermarket and out to motorists. We also see the social media channels working well to promote the quality of the garages in the network and encourage referral business.”

Adam Weaver from Automotive Brands approached Groupauto with the partner sponsor opportunity, which includes race team branding and hospitality packages that are available to all Groupauto members. As well as the Approved Garages branding placement on the heavily modified racer, the pit crew clothing and associated promotion material, the agreement also includes a fantastic hospitality package for 20 Groupauto guests, who will be catered for in the large Power Maxed Racing hospitality unit at every round on the BTCC calendar.

10 of the country’s premier circuits will host at least one round of the 2014 championship, providing national coverage, and giving Groupauto’s members the chance to utilise hospitality opportunities. The package includes a goody bag, a chance to meet the driver, a full tour of the garage and the possibility of a grid walk, in addition to lunch, refreshments and VIP passes.