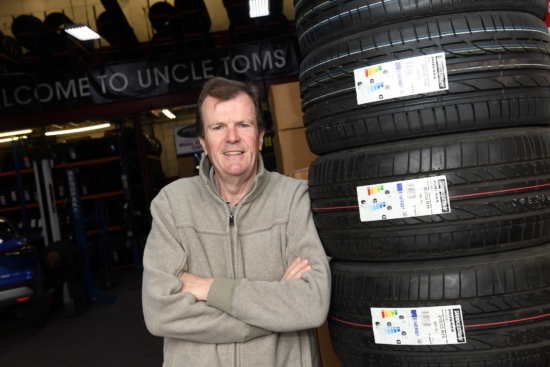 Essex garage owner Laurence Nichols has promised to drive his Harlow business into a new era having strengthened ties with the First Stop network on his 50th anniversary in the motor trade. Nichols runs Uncle Tom’s Motorist Centre, which he named after his father who died in 1989. Now 63, the garage owner began his career making the tea for colleagues back in 1972, before his family business fully kicked into gear in 1976. When his father Tom passed away, he decided to change the name of the garage in his memory. He says thoughts of his father continue to spur him on.