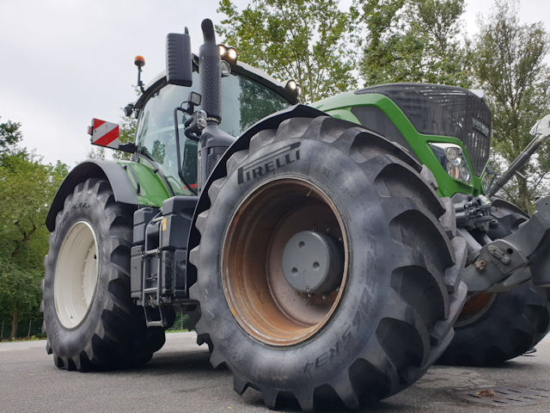 Prometeon announced plans to increase production at its Gravatai, Rio Grande du Sul, Brazil at the end of September. According to several local news sources, the expansion plans were announced during a meeting with local Governor Eduardo Leite at the Piratini Palace.