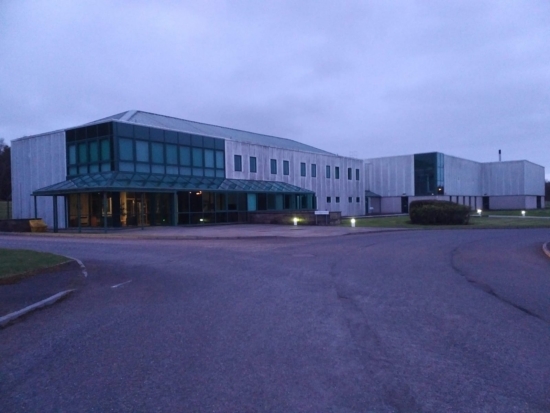 The project will be part-funded by the UK Government’s Advanced Propulsion Centre (APC) with a grant of £5.0 million. The APC is a government-funded body focused on supporting the UK automotive industry in the lead-up to the electrification of the market in 2030. The funding will be divided between AMTE Power and 3 other automotive supply chain companies with AMTE Power receiving £2.3 million.

The three other automotive supply chain companies involved in the ULTRA project are Magtec, the UK’s leading designer and manufacturer of drive systems for electric and hybrid vehicles, which is participating with the aim of packaging and integrating the Ultra Energy cell to prove its performance in two of its commercial electric vehicles; Petalite, a leader in electric vehicle charging will provide essential fast charging equipment; and Avocet, the precision metal supplier will provide a UK copper foil supply chain.

Kevin Brundish, CEO of AMTE Power, said: “We are delighted to have been chosen to lead this project. The APC selects companies that they believe will be key players in the UK’s electric vehicle supply chain, and funds projects that will take products into this high-volume market. Working closely with leading automotive manufacturers and supply chain companies is an ideal position to be in as we work towards the volume production of our products. Importantly, this project will not affect the existing commercialisation plans for these cells, as set out at the time of our IPO, it will instead be complementary and focus on readiness to mass produce for our targeted automotive client base.”

Earlier in June, AMTE Power announced it will be one of the first commercial customers to use the publicly funded UK Battery Industrialisation Centre (pictured) (Photo: AMTE Power)

Earlier in June AMTE Power announced it will be one of the first commercial customers to use the publicly funded UK Battery Industrialisation Centre (UKBIC), under a new framework agreement.

According to the company, the new agreement will enable the AMTE Power team to transition from product development in its, battery manufacturing site in Thurso, Scotland, to larger-scale manufacturing at UKBIC. Initially, the focus will be on the development of AMTE Power’s Ultra High-Power cell, which has been designed for the automotive market specifically targeting high-performance sports cars and high powered off-highway vehicles.