You are here: Home1 / News2 / Company News3 / Brembo reports sales drop, but Q3 margins in line with the previous ye...

Brembo reports sales drop, but Q3 margins in line with the previous year 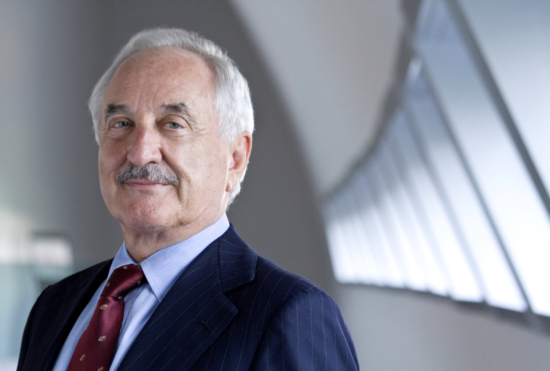 Commenting on the figures, chairman Alberto Bombassei stated: “In the third quarter, we succeeded in taking advantage of the opportunities for recovery offered by the markets, reacting to increased demand from customers very quickly and achieving a result that should be considered gratifying, despite slightly declining compared to 2019. The quarter under review mitigated the negative effects of the first part of a year that is coming to an end with the current fourth quarter, which is in turn marked by uncertainties.

“At such a highly uncertain time, the Company presented its new strategic vision, aimed at developing innovative products and processes, including in terms of environmental sustainability, to anticipate the needs of its customers, committed to meeting the challenges posed by the new mobility paradigms.” cja