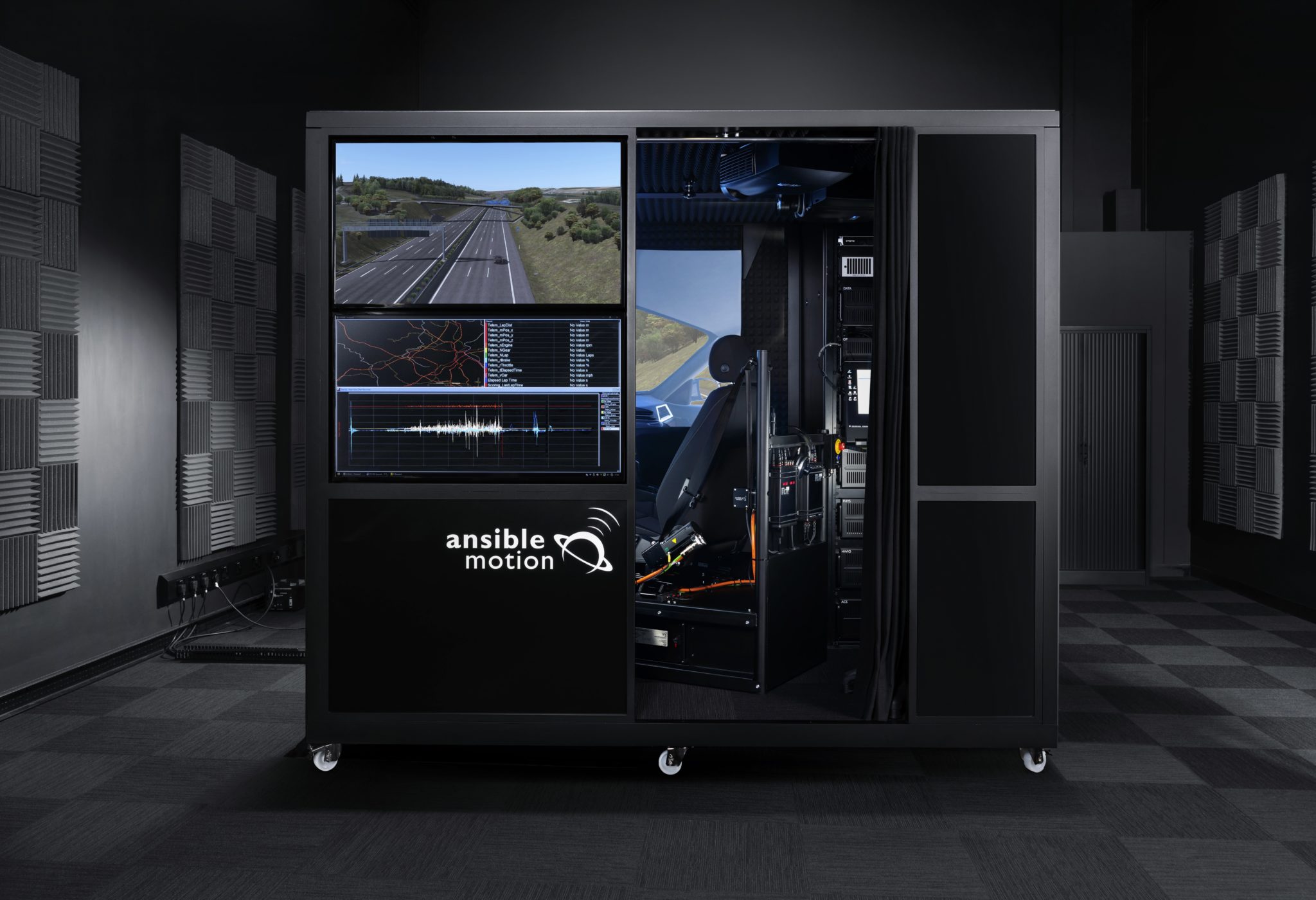 Ansible Motion’s Theta C Driver-in-the-Loop (DIL) simulator has been acquired by Michelin, which has installed the system in its South Carolina R&D centre

For the generations raised in the late 20th century, the idea of travel simulators raises images of a capsule for eight people moved around with hydraulics to match a film, or perhaps contestants tasked with landing a plane on The Krypton Factor. Since those heady days, exponential increases in computer processing power and the ability to model a rapidly increasing range of sensory outputs from a highly complex web of inputs. Compared to the relatively broad strokes of retro aeronautical simulation, the convincingly realistic representation of the driving environment has become a legitimate source of automotive research and development. The latest simulation technology is increasingly making its way into tyre development as a means of increasing the efficiency of product development. With Michelin’s announcement that it would install a new Driver-in-the-Loop (DIL) simulator at its North America Research & Development centre in Greenville, South Carolina, USA, Tyres & Accessories got in touch with its manufacturer Ansible Motion and its international manager for the company’s commercial group, Phil Morse to talk about the increasing prevalence of human-in-the-loop simulation within tyre and vehicle development, and the opportunities it offers.