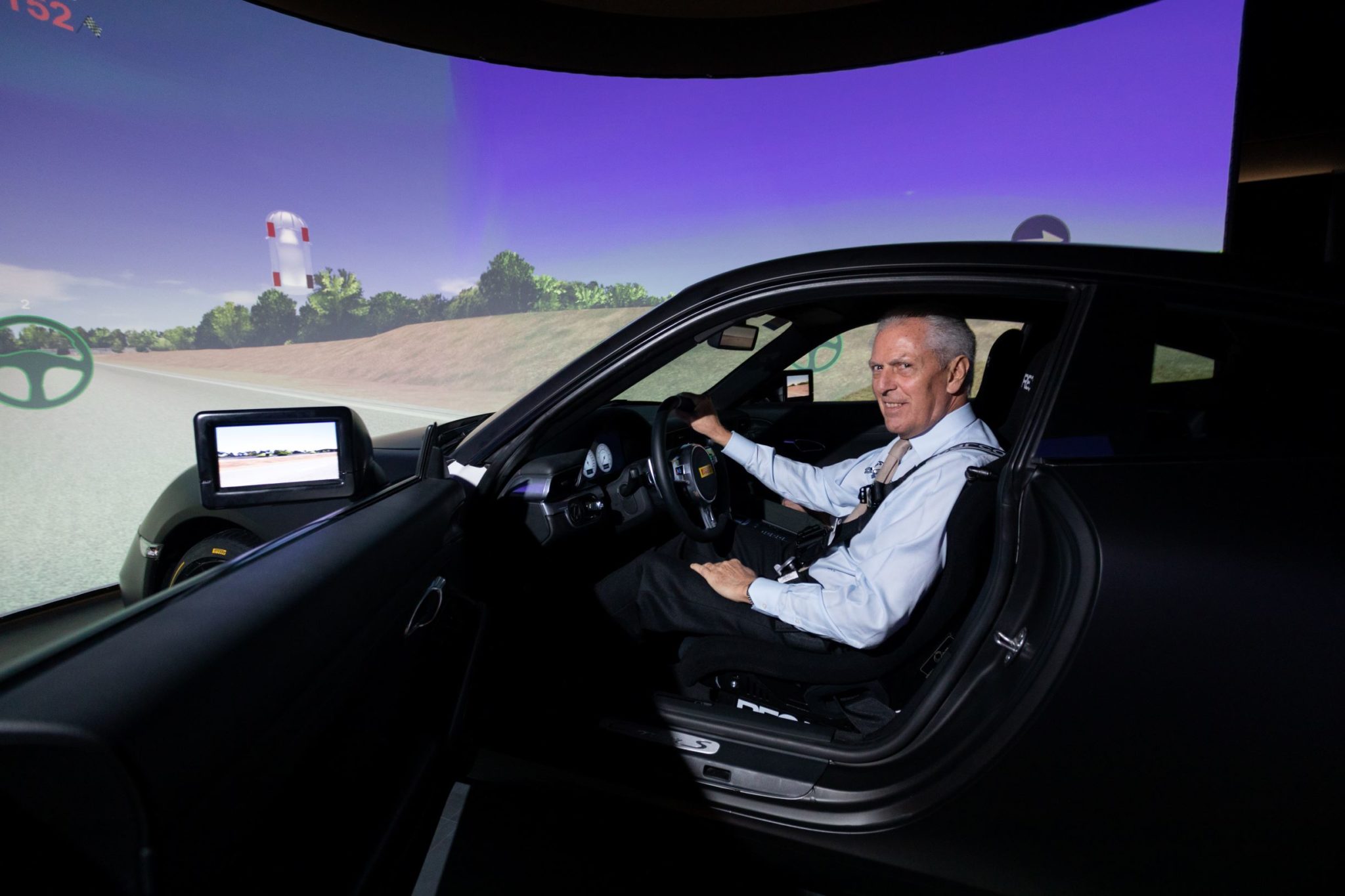 Pirelli has inaugurated a new driving simulator at its research and development division in Milan. The manufacturer says it is using its experience with simulation in Formula 1 to accelerate road tyre development cycles and tyre testing, reducing lead times and reinforcing partnerships with leading car makers with increased agility. Pirelli is the latest premium brand tyre maker to implement new simulation technology into its R&D department, following announcements by Michelin and Goodyear. The Italian brand adds that the new simulator is the latest instalment of its digitalisation strategy.

The technology means a 30 per cent reduction in average development time for new tyres, both for the road and motorsport, thanks to faster assessment of virtual prototypes produced for different car models, Pirelli says. The new simulator makes it possible for different development parameters to be remodelled rapidly, leading to a more rapid exchange of digital information between Pirelli and the world’s car manufacturers.

Compared to traditional development methods, the simulator allows a virtual model of any car – either supplied by the manufacturer or produced internally – to be programmed into the system, while joint design and development work can also be carried out on the manufacturer’s own simulator. This means that tyre development lead times will be more in step with those of the cars that they are destined for. Furthermore, the use of a simulator to maximise the virtual development phase means that the number of actual physical prototypes made is reduced, increasing sustainability.

Advanced simulation has already been used for more than 10 years during the design and development of Formula 1 and other motorsport tyres. Now this technology, paired with the rich experience of Pirelli’s research and development department, is also being utilised for road-going tyres.

The simulator is produced by VI-grade and consists of a wrap-round 210-degree panoramic screen, 7.5 metres in diameter, which visually reproduces a wide range of different driving conditions, roads, and circuits. At the heart of the system is a static car equipped with various active technologies to exactly reproduce the sensations that any driver would feel in a real car: through the seat, steering wheel, seat belts, and different shaker systems, which precisely replicate the movements of the suspension and engine.

The whole process is coordinated by a control room, which can programme the simulator to reproduce the different technical specifications of any tyre or car. The results are carefully logged, measuring the interaction between the tyre and the ‘road’, as well as all other parameters relevant to tyre behaviour. These can then be added to the subjective impressions felt by the test ‘driver’.

The important work carried out on this simulator can be integrated with the dynamic simulator project (designed to reproduce lateral and longitudinal accelerations, as well as rotations) which will be installed at Politecnico di Milano. Pirelli has enjoyed a long collaboration with this institution, carrying out test work complementary to all the activities at the company’s own research and development centre in Milan.

The control room, from which the simulation process is coordinated