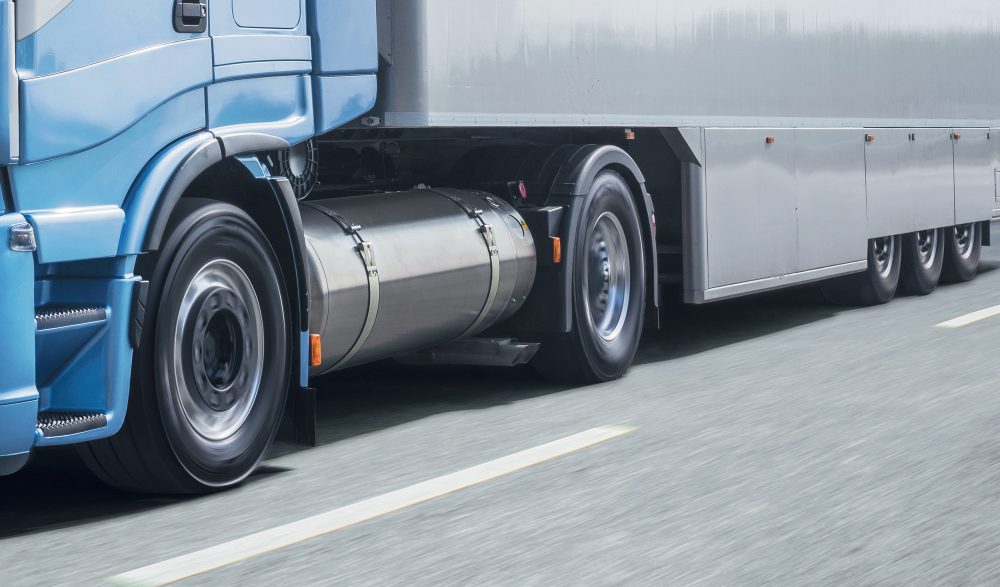 Wheely-Safe can now supply its patented wheel security system to fit more than 95 per cent of all medium and heavy commercial vehicles operating in the UK and Irish markets, including buses, coaches, trucks and trailers.

This follows an intense product development phase in which Wheely-Safe’s engineers designed additional brackets to fit almost all 17.5”, 19.5” and 22.5” wheels, including those with six, eight and 10-stud fixings.

These lightweight brackets sit at the heart of the Wheely-Safe Heavy system, each straddling two wheel nuts, and with a pair fitted to every ‘protected’ wheel. If a nut starts to loosen, a signal is instantly transmitted to the display unit in the cab, alerting the driver to pull over.

Steve Jackson, managing director of Wheely-Safe says: “We’ve spent a considerable amount of time developing the brackets to ensure the sensor they house is capable of detecting even the smallest amount of wheel nut movement, even on a vehicle travelling at speed.

“This is the only system in the world which can detect the onset of wheel loss on a moving commercial vehicle before detachment – and now we’ve got a solution which fits pretty much any medium or heavy commercial fleet.

“A crucial part of this included engineering a bracket to fit the smallest 17.5” rims on double-deck trailers, which arguably place much more strain on their wheels and tyres than those on standard 385/65 R22.5 rubber. With the double-deck market booming, operators have been eager to enjoy to same level of protection against wheel loss.”

Wheely-Safe manufactures the brackets from a mild steel with a zinc nickel coating, for maximum durability and minimum weight. They are suitable for fitment to both steel and alloy rims.

As well as protecting against wheel loss, the location of the sensors they hold means they can also detect brake or hub issues involving low or high temperatures. A tyre pressure management system (TPMS) is also provided via a set of robust sensors which replace the traditional valve caps.