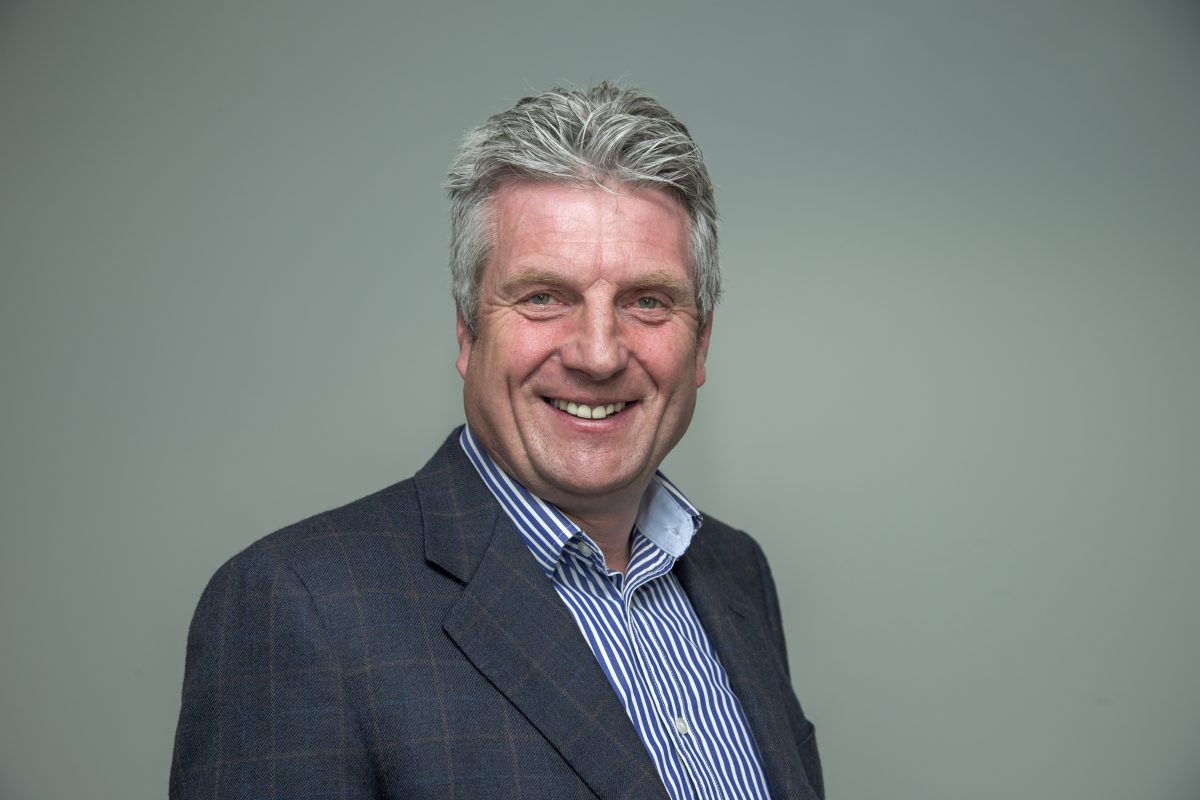 Members of the Michelin Fleet Panel have requested Transport Select Committee member and MP for Stoke-On-Trent South, Jack Brereton, to seek clarity from the government on tax changes in preparation for the introduction of the Worldwide harmonised Light vehicles Test Procedure (WLTP) from April 2020.

The panel, which comprises representatives from some of the UK’s biggest leasing, fleet management and rental companies, warned the delay in publishing tax changes risks driving motorists out of company car schemes altogether.

The issue is estimated to be delaying as many as 250,000 new company car orders and became the focal point of discussions when 14 panel members, collectively responsible for nearly 1.2 million cars on UK roads, met with Brereton in the Houses of Parliament.

Several members admitted having the largest number of lease vehicles ever in contract extension. They warned that drivers extending contracts would almost certainly have replaced their cars with more environmentally-efficient vehicles by now had there been clarity on taxation beyond April 2020.

Summarising the situation, Peter Wood, Michelin key account manager and chair of the Michelin Fleet Panel, told Brereton: “The company car is a very good mechanism for driving down CO2 emissions. Panel members want to support this, but there is a risk we end up in a situation where company car drivers take the cash option and arrange their own personal vehicle instead. This could have a huge knock-on effect for the treasury in lost company car tax revenue.”

Clive Buhagiar, head of operational services at Alphabet, said: “The biggest area of growth right now is in personal leasing. When people come out of the company car taxation system, there’s no longer that natural incentive to go for low-CO2 vehicles; it’s having a really big impact which will also impact the availability of low CO2 cars in the used market.”

The Michelin Fleet panel also met with Richard Burden MP, former Shadow Minister (Transport), to discuss the impact of Brexit on the automotive sector in the UK.

This followed a meeting at the Society of Motor Manufacturers & Traders, where the panel heard presentations on air pollution from Dr Sean Beevers from King’s College London, and on de-carbonisation from Andy Eastlake, Chief Executive of the Low Carbon Vehicle partnership.

The group also discussed company car taxation in more detail with Matt Croucher from SMMT, and heard from Dr Pierre Robert, Vice President of Research at Michelin, who presented the company’s latest findings on tyre replacement intervals and their impact on tyre performance.

The Michelin Fleet Panel has been meeting annually for 20 years; membership is voluntary and participants are not required to be Michelin customers. The latest meeting took place on 17 June 2019.

Brexit ‘deal must be next PM’s first job’: SMMT