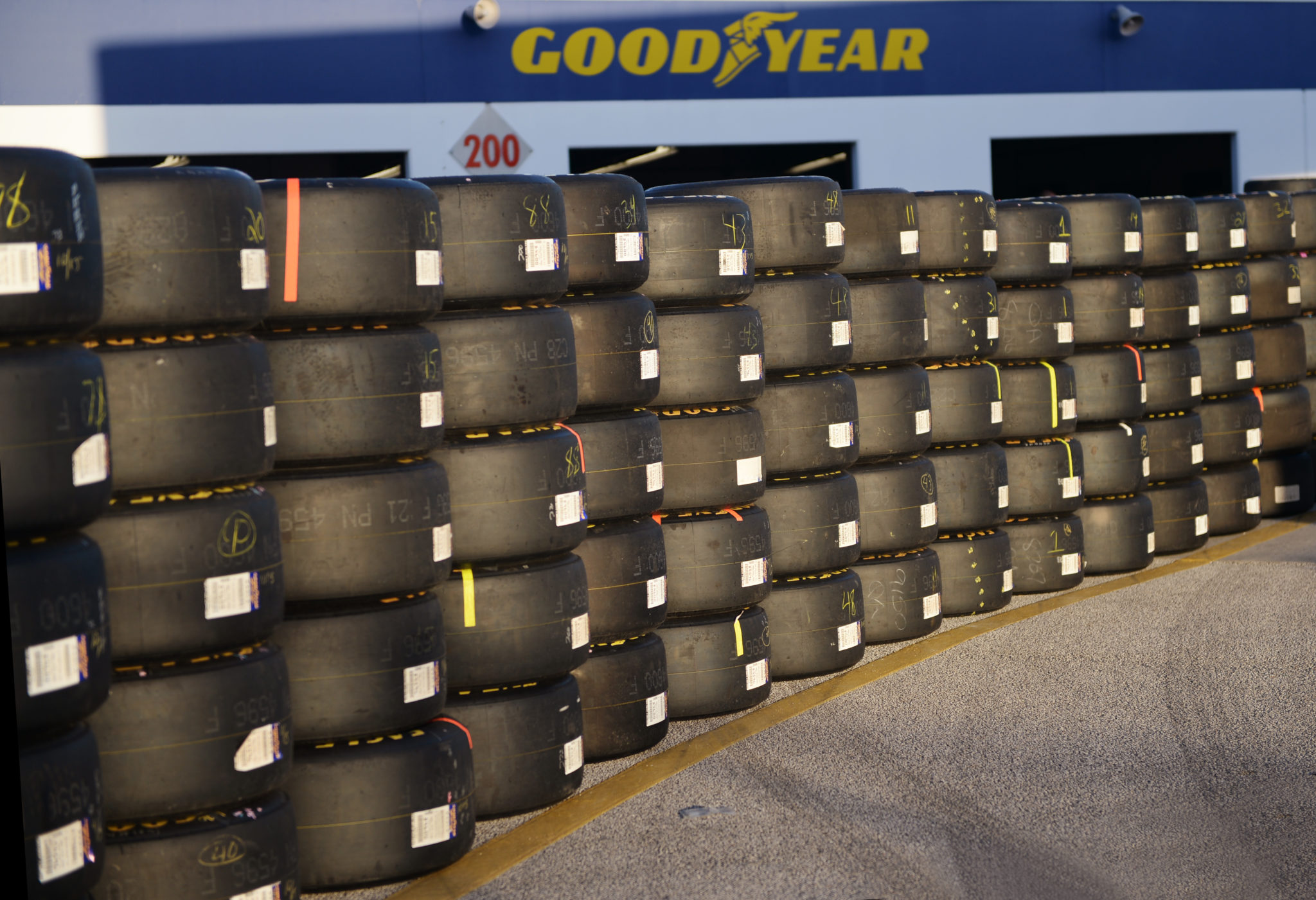 When Goodyear launched its Eagle F1 series and Supersport tyres back in April, the company said this branding decision meant Goodyear was coming “back to the track”. Now we know precisely what this means as Goodyear has announced that it will re-enter European and International sportscar racing by developing a new range of tyres for the FIA World Endurance Championship (WEC), including the Le Mans 24-hour race.

According to the company, Goodyear has chosen sportscar racing for the first step of its World Championship racing comeback as it provides a strong platform for demonstrating tyre technologies on a wide range of different prototype and GT cars, as motorsport director, Ben Crawley, explains: “The nature of the races (varying from 4 hours to 24 hours) mean tyre choice and strategy are critical and it provides a motivating challenge for our technology team in our European innovation centres ahead of exploring other racing opportunities for the brand.”

And the fact that Goodyear refers to this as “the first step of its World Championship racing comeback”, suggests there are likely to be other announcements.

Goodyear has been developing a new range of tyres for Le Mans Prototypes for over a year at the company’s innovation centres in Hanau (Germany) and Colmar-Berg (Luxembourg). The tyres will be developed and manufactured alongside Goodyear’s latest range of Eagle F1 SuperSport tyres for performance and track-day cars, ensuring that the technology and knowledge transfer between the road and race ranges is optimised to benefit the performance of both. The tyres will debut at the start of the 2019/2020 WEC season at Silverstone in August.

With over 250,000 attendees, Le Mans is one of the largest single attendance sporting events in the world. “Motorsport continues to be one of the most popular global sports,” Crawley continued. “It is an ideal platform for us to engage with consumers around the heritage, passion, innovation and technology that make up Goodyear’s story in racing.”

Goodyear has a proud history in motorsport. In addition to the 14 wins in the Le Mans 24 hours, Goodyear tyres were used to win 368 Formula One Grand Prix – a record that stands unbeaten.

Michelin to use autonomous trucks in France