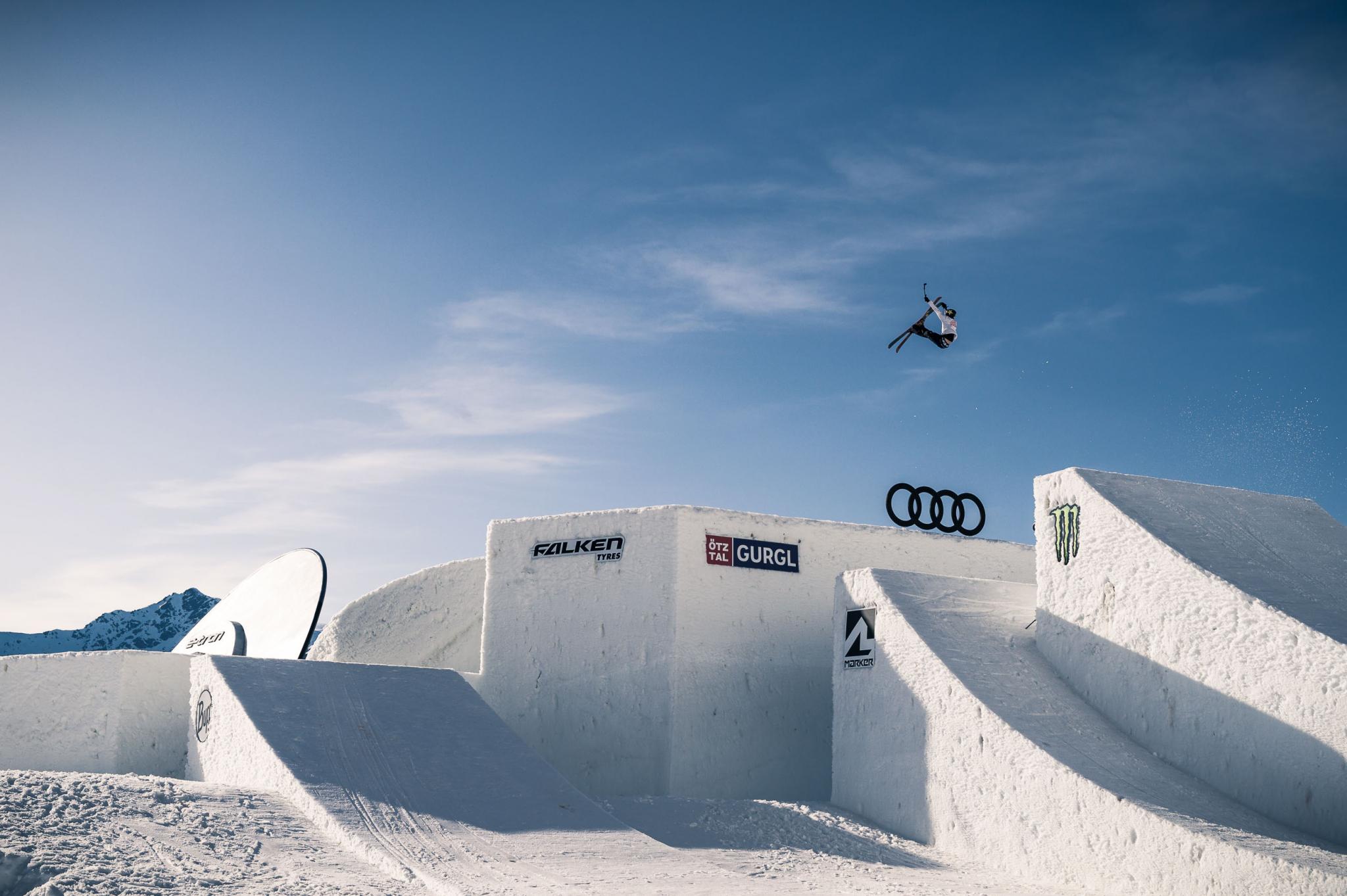 Falken Tyres will support the Audi Nines international freeskiing and snowboarding event as its presenting partner when the event returns in Sölden and Obergurgl-Hochgurgl. Austria. Falken will host twenty corporate guests at the exhilarating snow weekend.

As the presenting partner, Falken has its branding at different, pre-determined positions and is advertised in communications materials, for instance in the Audi Nines logo. The competitions are used for content production by the organisers, which Falken can also access.

On 27 April 2019, more than 70 athletes will demonstrate their skiing and snowboarding skills on the specially prepared slopes. In Sölden, a team of 16 designers with three snowcats and excavators created a breathtaking two-stage course for the athletes from 150,000 cubic metres of snow. A course especially tailored to the athletes’ needs was created in Obergurgl-Hochgurgl. Here a team of eight designers created a course from 35,000 cubic metres of snow by using two snowcats and an excavator, the highlights of which are the skater ramp “Rainbow Rail” and a so-called wallride.

The freeskiing and snowboarding athletes come from 17 nations, including some Olympic and world champions. The freeskier Flo Preuss, who celebrated his World Cup debut in Sierra Nevada, Spain in 2017, and the World Rookie Tour winner Annika Morgan will be at the starting line for Germany.