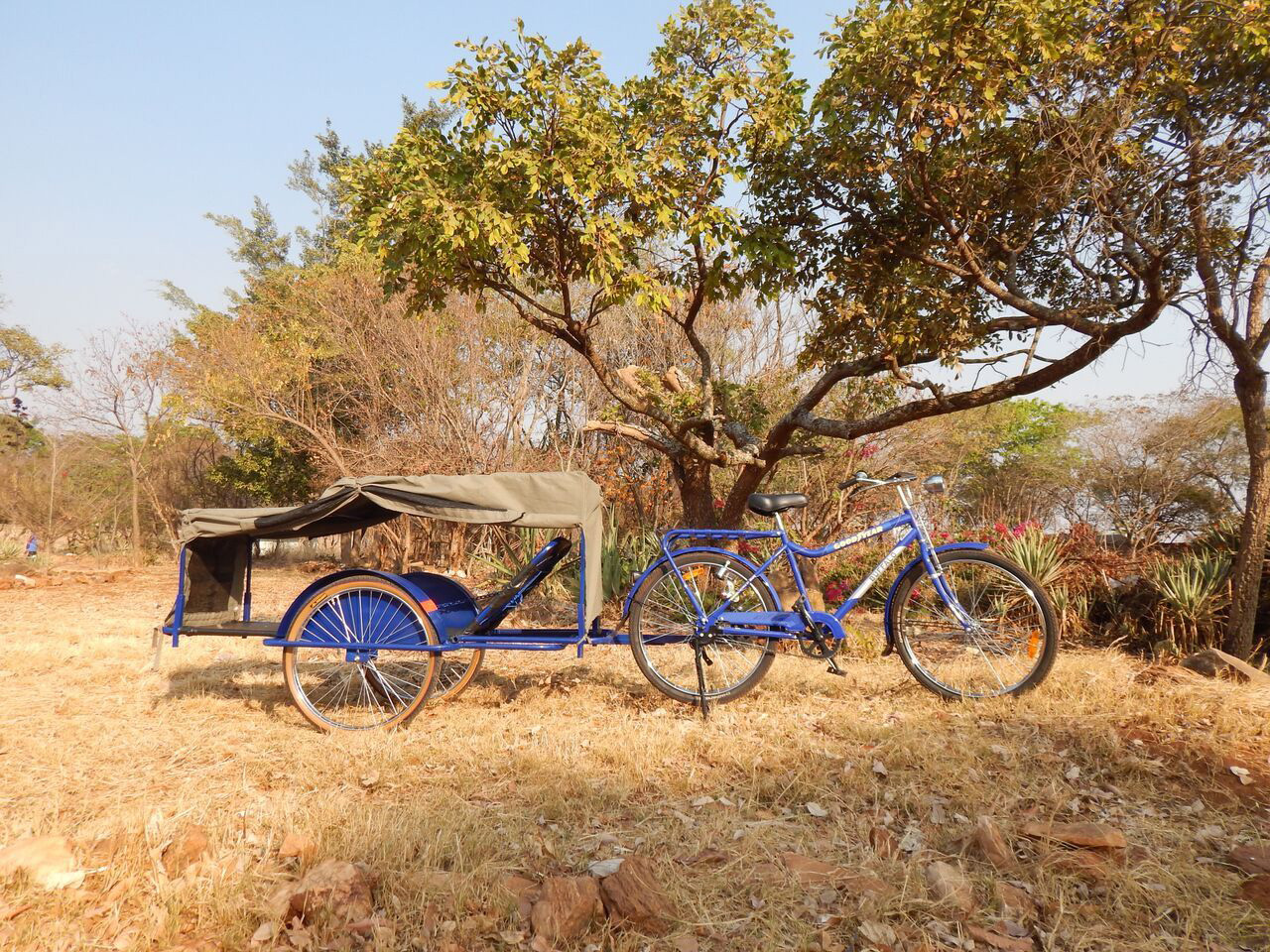 Goodyear has renewed its corporate membership for Transaid, agreeing to also fund a new bicycle ambulance to support the scale up of the MAMaZ Against Malaria programme in Zambia

Goodyear has renewed its corporate membership of international development organisation Transaid for a further year. Transaid’s life-saving projects in sub-Saharan Africa, with its financial contribution providing essential unrestricted funding towards the testing and implementation of new programmes aimed at improving road safety and access to healthcare. Goodyear originally pledged its support in 2015.

Goodyear has also agreed to fund a new bicycle ambulance to support the scale up of the MAMaZ Against Malaria programme in Zambia, in which Transaid has demonstrated how a functioning supply chain can save children’s lives.

It donated its first Goodyear-branded bicycle ambulance in 2015, supporting Transaid’s implementation of a local Emergency Transport Scheme (ETS) for remote communities which had previously faced long walks on foot to access medical facilities.

David Howe, commercial sales general manager at Goodyear, says: “We became involved with Transaid because we wanted to help improve the lives of people in Africa, and we’re delighted by the impact we’ve been able to have in such a short space of time.

“Knowing our first bicycle ambulance has already helped to save lives made the decision to renew our support a very simple one; we’re naturally very excited to get our second bicycle ambulance into a community in early in 2019.”

This latest bicycle ambulance donation will directly support a project aimed at increasing access to malaria medicines for young children, following the exceptional results from a 12-month pilot in the Serenje district in Zambia. During the trial period there were just three recorded deaths from severe child malaria – compared to the 97 deaths that would ordinarily have been expected.

Caroline Barber, CEO of Transaid says: “Our corporate members are essential to the success of Transaid, and we’re delighted Goodyear has renewed its support for another year. They are a fantastic team to work with, and we are excited for what we can continue to achieve together.”