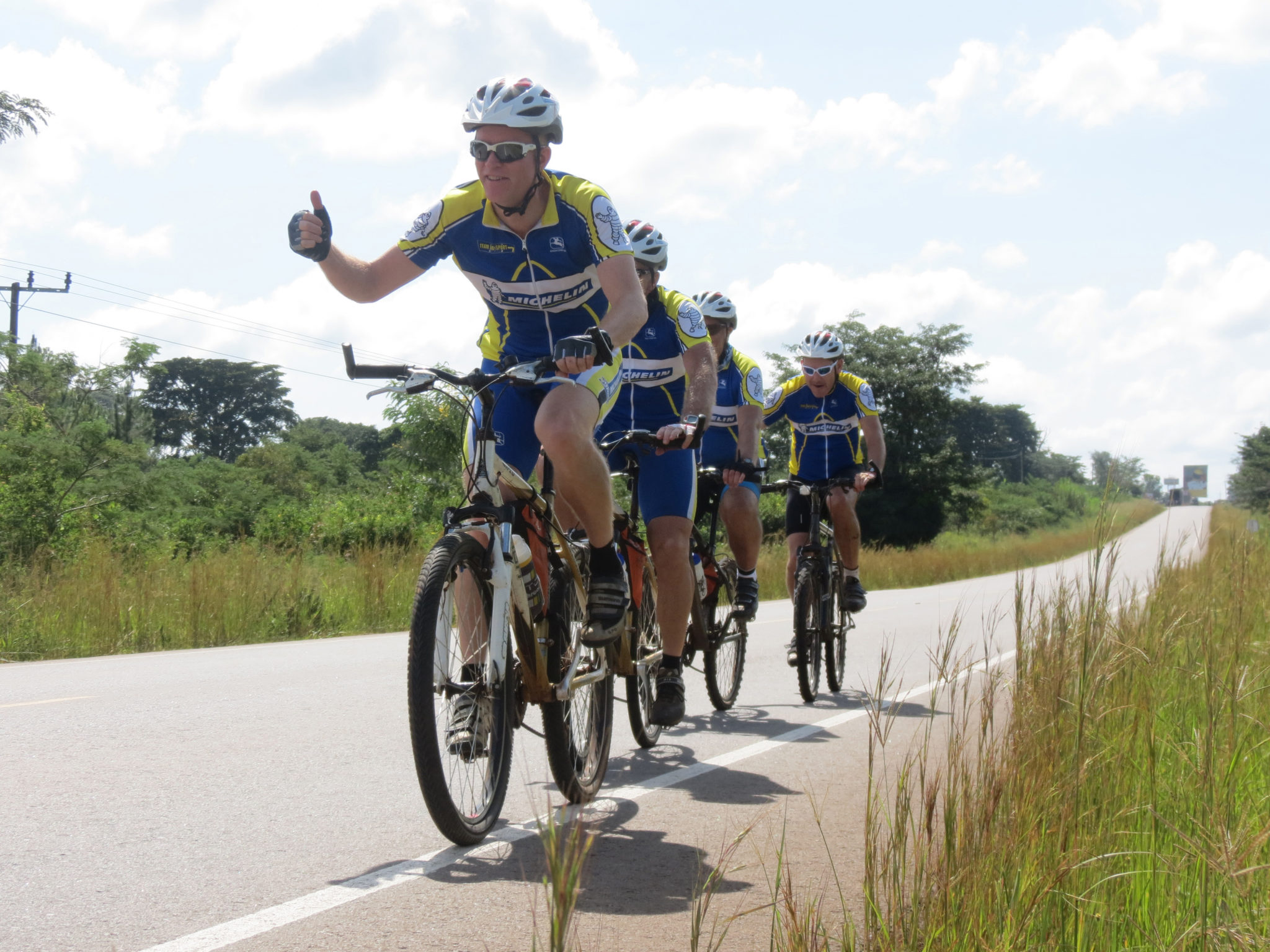 Michelin has renewed its corporate membership of Transaid, the official charity of the transport and logistics industry. The tyre manufacturer, which was a founder member of the charity in 1998, also pledged to fundraise a further £25,000 in cycle challenge sponsorship during 2020.

Chris Smith, managing director of Michelin Tyre plc, says: “Transaid holds a special significance within Michelin because we have been closely involved since the very beginning. We are regularly humbled by their achievements and it gives us a great sense of pride to know we are directly supporting the huge impact they have on the ground in sub-Saharan Africa.”

In addition to pledging financial support through its membership, Smith will lead a six-strong Michelin cycling team on a two-wheel adventure across Malawi to raise additional funds this September. The event will mark the charity’s 10th African cycle challenge since 2006, and the ninth in a row to feature a Michelin team. They will cycle alongside nearly 40 other fundraisers, averaging 60 miles per day on a route graded as challenging. It will take in the mighty Zomba Plateau – a mountain which soars to more than 2,080m.

Smith explains: “Transaid’s cycle challenges are hugely popular internally, and a great way for us to raise additional unrestricted funding to support the organisation’s life-saving projects. We’ve selected riders from across all areas of our business to take part this year and I’m very excited to be heading the team, having taken part in Cycle Tanzania five years ago.”

Michelin is also evaluating opportunities to lend further technical expertise to Transaid’s professional driver training projects in 2020, having previously seconded a member of its team to deliver tyre safety training at the National Institute of Transport in Tanzania.