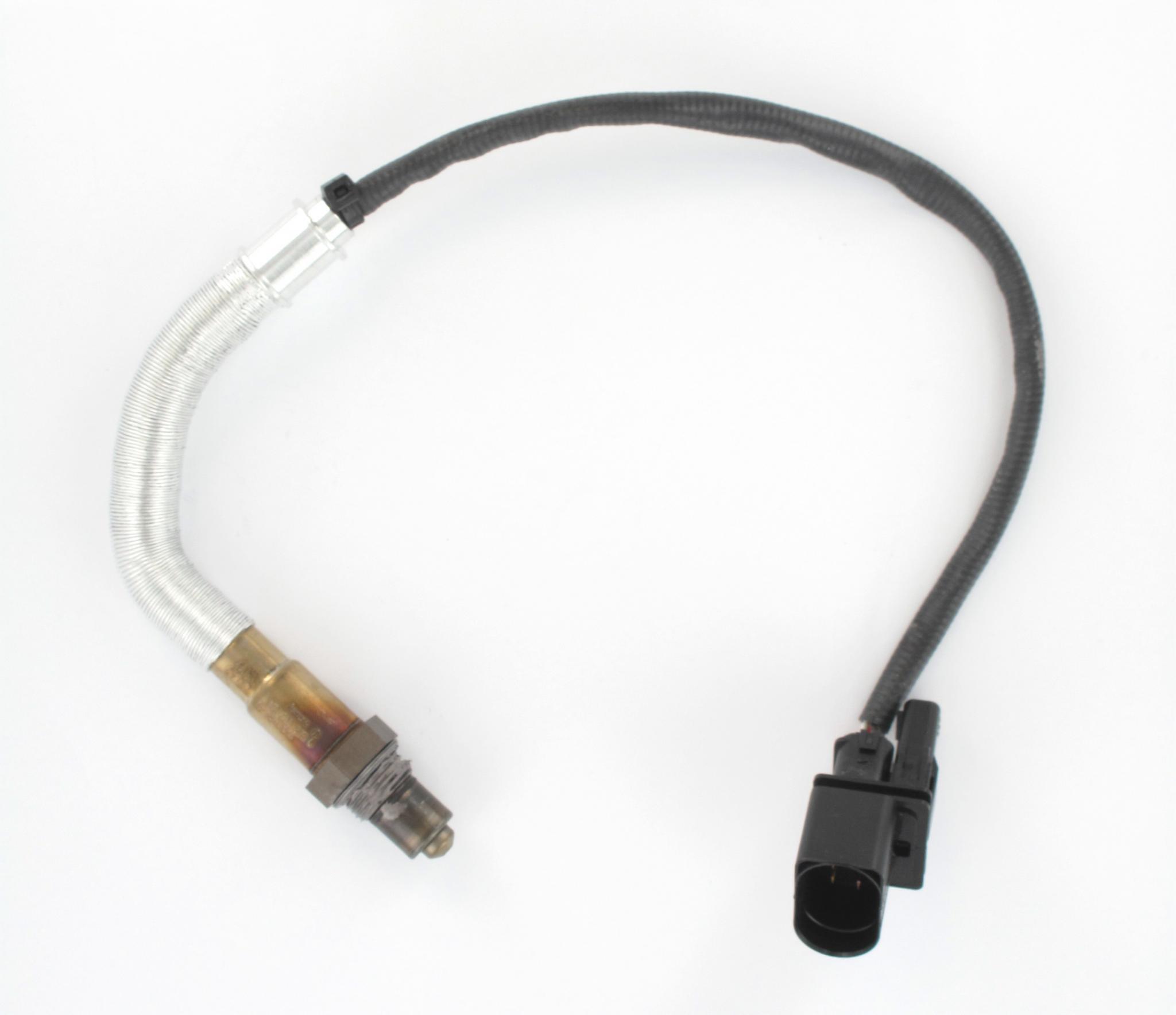 Standard Motor Products Europe (SMPE), one of the UK’s largest independently owned automotive parts manufacturers and suppliers, has announced that a combined seven million additional vehicles are now covered by two of its existing ranges, for its Air Mass Meters and Oxygen (O2) sensors.

Trico looks forward to ‘significant growth’ in 2019
Scroll to top