You are here: Home1 / News2 / Legislation3 / Worn tyres worse than ever

Worn tyres worse than ever 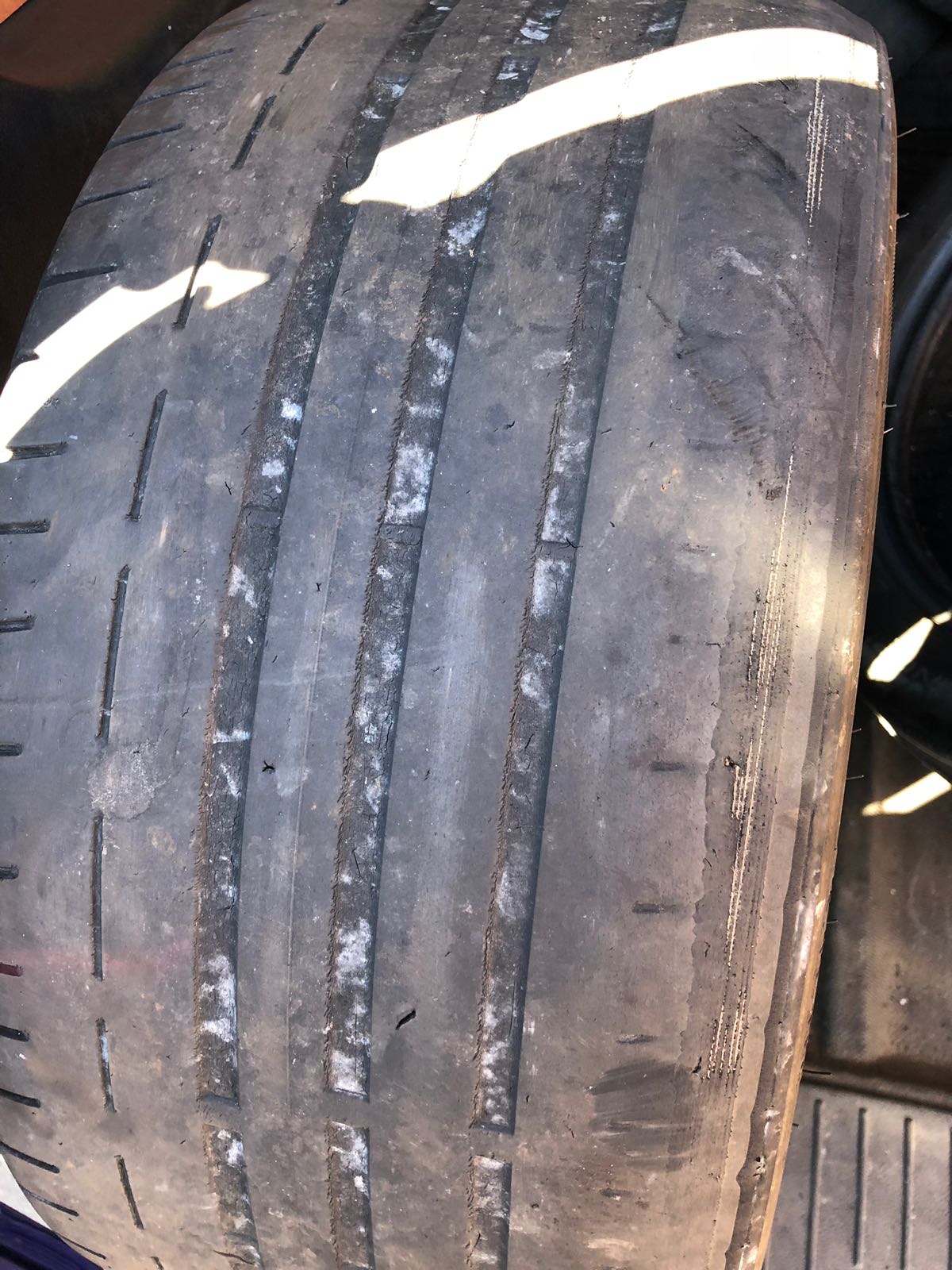 Illegal tyres taken off cars are reportedly more worn than ever

Pictures of de-mounted tyres removed from cars at Micheldever retail businesses look more like scrap than tyres taken of road-going vehicles two weeks ago. And this has made some company representatives suggest that the problem of illegal wear is worse than ever.

Micheldever are canvassing customers nationwide to send in the worst examples of dangerous Tyres they take off customers cars.  According to Alan Baldwin, MTS wholesale director, hundreds of such images have been sent in, but the below pictures were chosen as they came from single location and therefore perfectly illustrate the scale and depth of the problem.

Longbridge Tyres, purportedly Birmingham’s leading high performance tyre centre, have been in business for 30 years, but are reportedly “astounded” at the levels of Illegality they are currently seeing. Ben Kirby of Longbridge Tyres added “these tyres did not come off old dilapidated cars. [Rather] BMW, Volvo recent models  and the driver of the Audi TT couldn’t believe their tyre had just gone flat until I put my finger through where the liner once was.”

“Surely the time has come for industry-wide campaigning for tyre law enforcement, backed by the tyre manufacturers”, commented Baldwin, adding:   “When was the last time anyone saw a tyre safety campaign on TV, yet tyres-related accidents kill more people than unlawful mobile phone usage! We are urging our customers to join Tyresafe and campaign locally, but without extensive media coverage, how will the mass of UK motorists be educated on the dangers of the badly worn tyres many of them are risking their families on today? The UK is surely the worst policed tyre market in the developed world”.

Illegal tyres taken off cars are reportedly more worn than ever