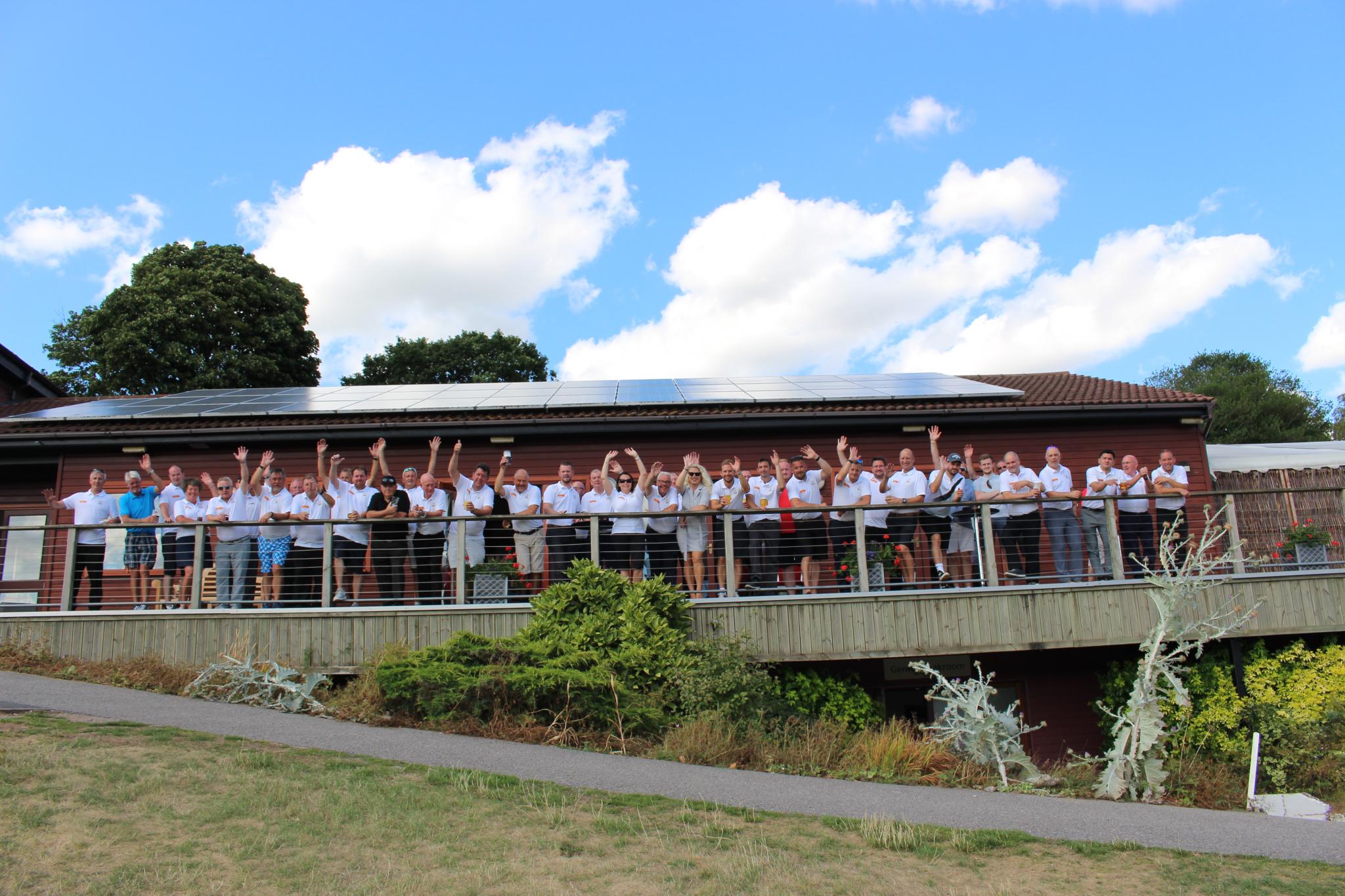 Growing in size since the inaugural event last year, more than 50 players took part in the four ball stableford tournament with an array of trophies for nearest the pin and longest drive given out to participants, along with the winning team and raffle prizes.

The Rufford course has been carefully designed to complement the naturally undulating parkland landscape. It has had extensive input from architects such as Donald Steel and Associates and current design consultants are the company led by Ken Brown, the BBC commentator & former Ryder Cup player.

Organised by Autosupplies area sales manager Graham Eansworth and group administration manager Sara Bailey, the event was a fantastic opportunity for Autosupplies customers and suppliers to come together.

Autosupplies managing director, David Clarke, said: “We’ve been amazed by the demand for the Autosupplies golf day to return for another year and once again it proved an excellent networking opportunity for our expanding customer base and suppliers to come together.”

Now employing more than 100 members of staff and managing a fleet of more than 60 delivery vehicles, the motor factor is one of the largest single site operations in the UK and one of the most prominent businesses in the Chesterfield area.

Phil Spedding of Mansfield Car Parts said: “The event was fantastically well-organised and it was great to spend time with members of the Autosupplies team and their high quality supply base.”