A ‘time machine’ in the new Liqui Moly garage calendar 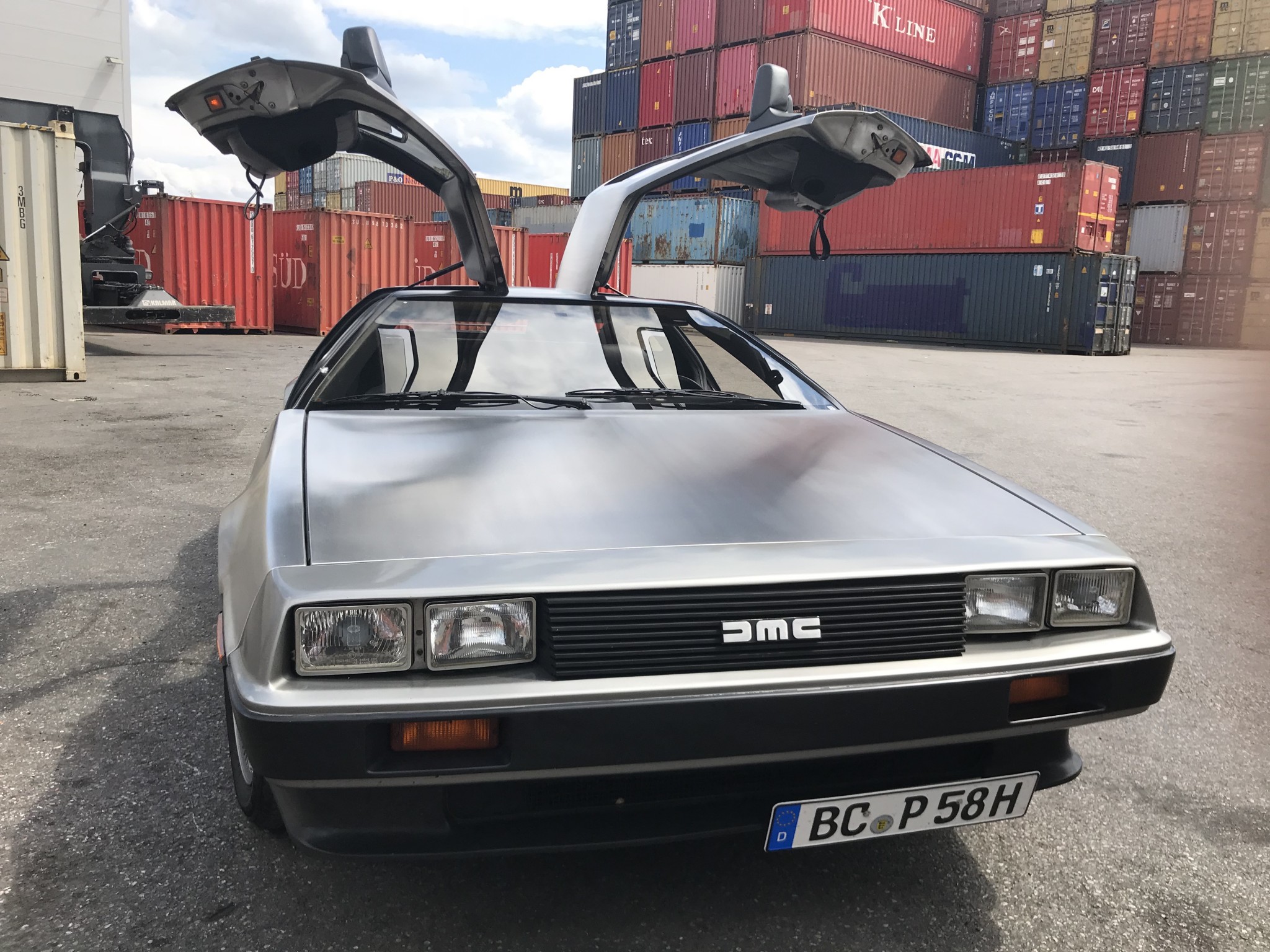 For the first time in the history of the Liqui Moly calendar, a casting was held for the car to be featured in the photographs. 330 vehicle enthusiasts applied with their four-wheel dreams for the sole place in the oil and additive specialist’s most popular promotional medium. The winner was Rudolf Polzer’s DeLorean DMC-12 – a car with cult status and a famous former owner.

The car that won the casting and took part in the photo shoot for the 2019 Liqui Moly calendar once belonged to Hollywood star Sammy Davis Junior. At one point he invested in DeLorean and drove exactly this automobile. After his death in 1990, the car was purchased by its first European owner and came to Holland. Rudolf Polzer from Riedlingen in southern Germany flew there six years ago with the intention of buying a DeLorean with manual transmission. Since the car he was actually looking for wasn’t ready, the salesman offered him the automobile previously owned by the famous entertainer – and the deal was done.

Like Sammy Davis Junior himself, the DeLorean enjoyed a successful Hollywood career: in 1985, 1989 and 1990, a converted DMC-12 served as a time machine in the science fiction trilogy ‘Back to the Future’, so the model been associated with the dream of time travel ever since.

Rather than transporting him through time, Rudolf Polzer’s DeLorean took him to a different world: he entered it for the 2019 Liqui Moly calendar automobile casting and it was selected by the jury as the best entry from among 330 competitors. Polzer and his car turned up at a container terminal in Munich-Riem, where there were other automobiles bursting with horsepower as well as pretty photo models. Rudolf Polzer’s comment after a day under the camera flashlights: “Thank you very for this experience. It was all very exciting and I was really pleased to be given a number of special shots of me and my car as a personal memento of the day. Thanks to the entire team, the models and the photographers, it was simply great – for me, it’s as if Sammy Davis Jr. himself had been here with us.”

Other backdrops were a multi-storey car park in Fröttmaning, Katzenberger concrete works and the dealership Geiger Cars, which is famous for its American automobiles.

Even though this will be the first calendar to feature fully dressed models only, one thing is certain: the 2019 Liqui Moly Calendar will be worth the wait. Customers and fans will have to be patient until the autumn – unless they find or invent a time machine, of course.