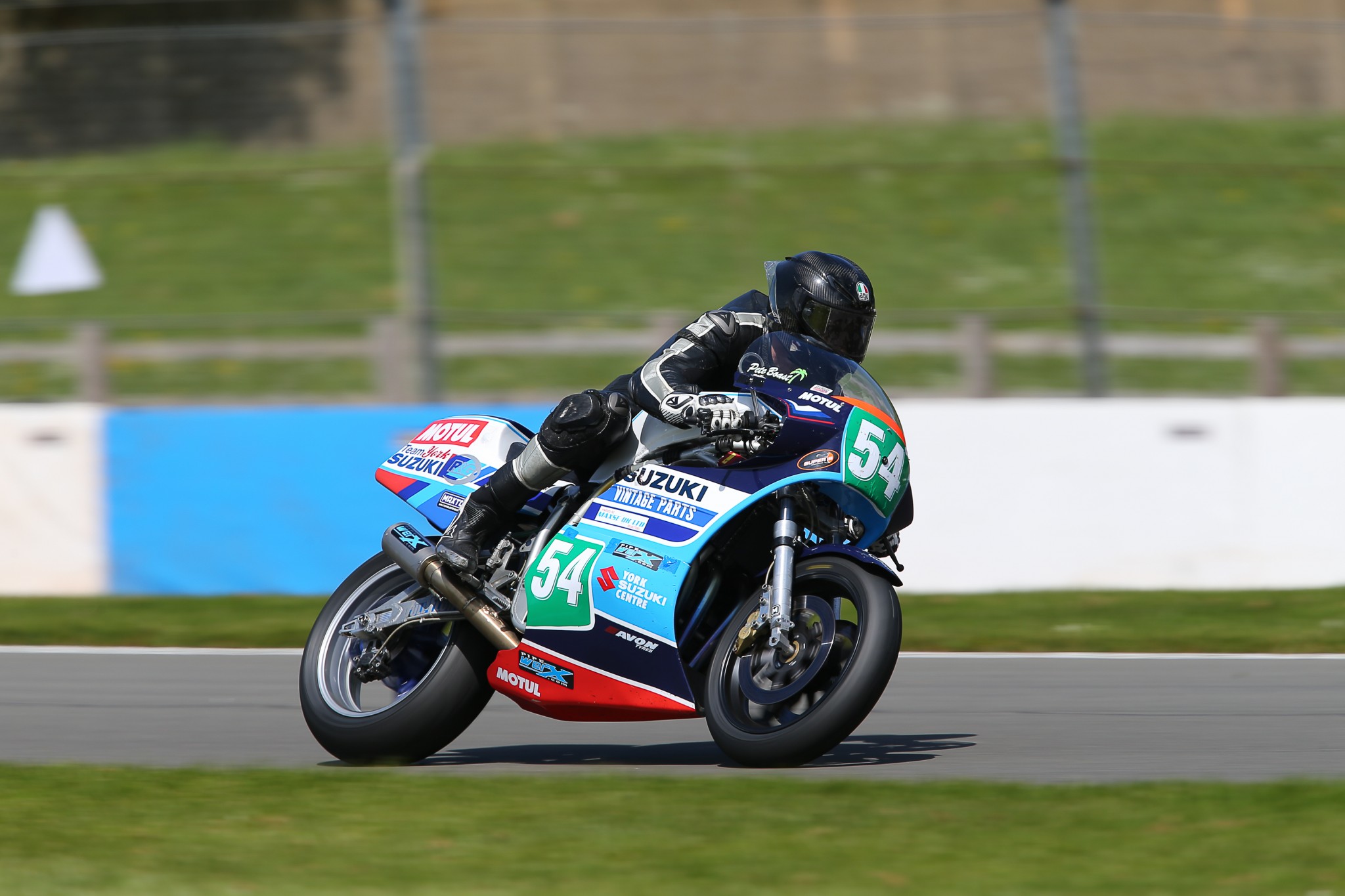 Team owner Kevin Pearson, stated: “It was a great weekend and congratulations to Endurance Legends for putting on a smooth show… For the record, the second Avon tyre fitted during the race had done 115 race laps and to be honest it looked like new, so thank you.”

Guy Martin commented: “Those tyres were mint! All credit to Avon tyres, a superb product.” 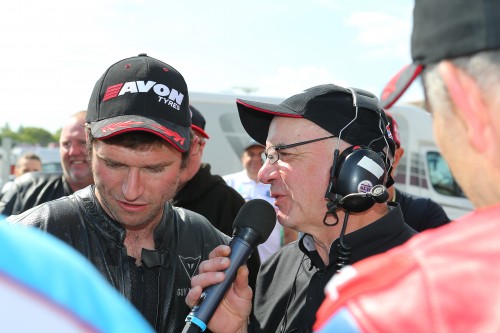