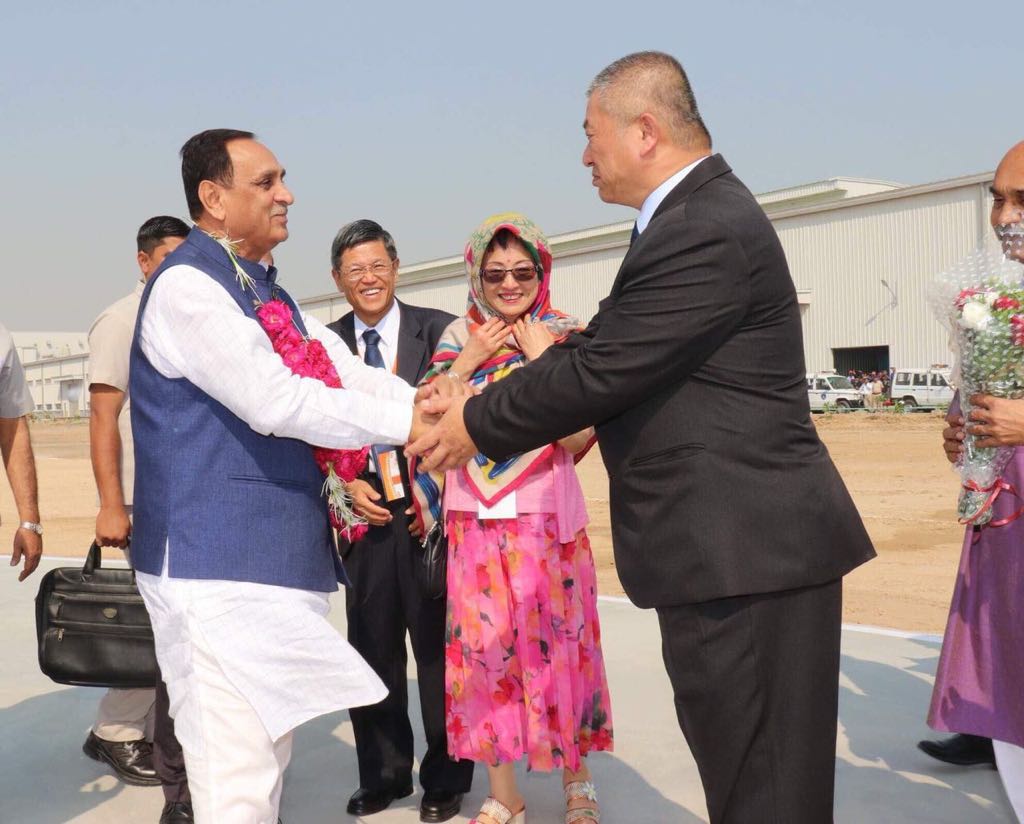 The Maxxis Group has officially inaugurated its first plant in India. The Maxxis Rubber India facility in Ahmedabad, Gujarat state, was set up with an investment of approximately US$400 million and specialises in the production of tyres and tubes for two-wheel vehicles. Production at the site began half a year ago with an initial daily capacity of 20,000 tyres and 40,000 tubes.