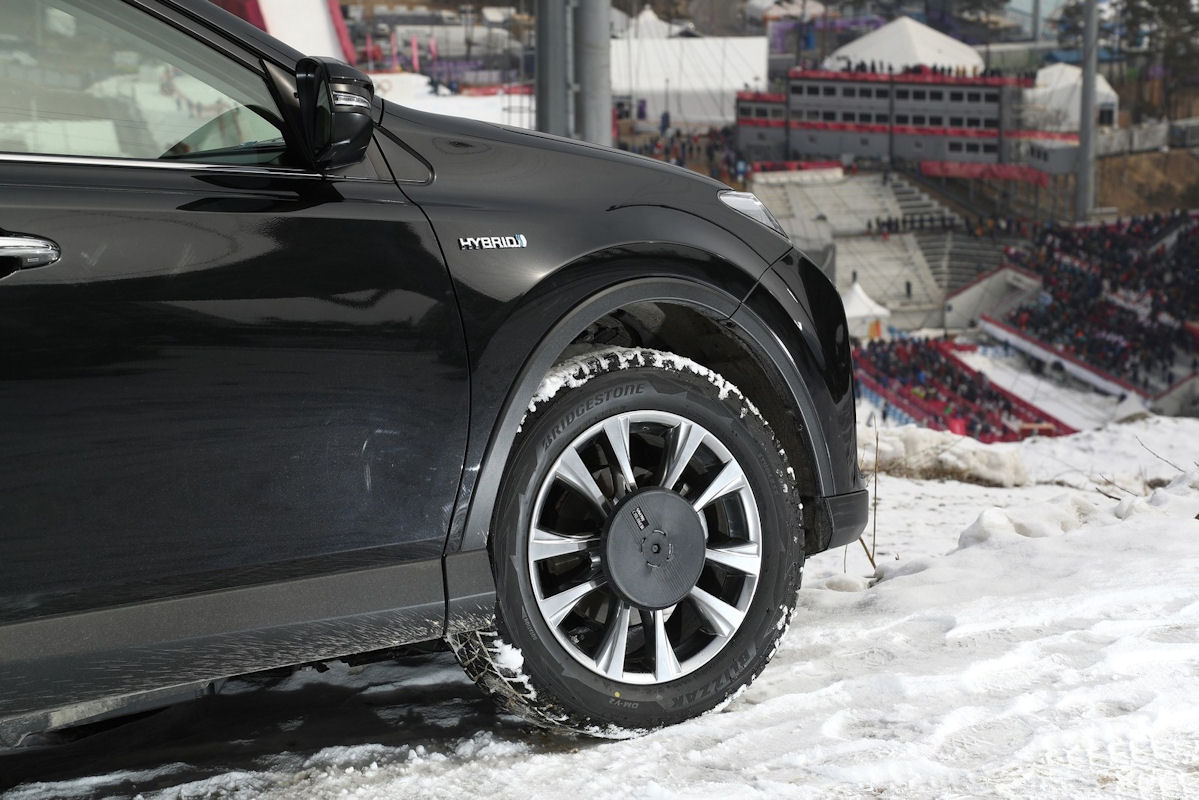 Upon the conclusion of the Olympic Winter Games PyeongChang 2018, Bridgestone has declared its first global activation as a Worldwide Olympic Partner a success. It says it is now looking forward to the upcoming Summer Olympic Games in its hometown, Tokyo.

In addition to raising brand awareness amongst a potential audience of billions of sporting fans and consumers through a multi-channel marketing campaign, Bridgestone was also represented in PyeongChang by the Blizzak winter tyres it supplied to International Olympic Committee (IOC) vehicles.

Bridgestone’s activities related to the Olympic Winter Games PyeongChang 2018 follow a limited debut activation around the Olympic Games Rio 2016. This time round, the company expanded its marketing activities and leveraged support for the Olympic Movement to engage customers in new countries and more key markets around the world.

“PyeongChang 2018 was our first Olympic Winter Games, and also the first of three consecutive Olympic Games in Asia, which is a very important region for our company,” said Asahiko ‘Duke’ Nishiyama, executive vice-president and executive officer, Bridgestone Corporation. “Our Worldwide Olympic Partnership continues to provide a powerful platform for showcasing our world-class products and services, as well as our commitments to community service, environmental stewardship and supporting diversity.”

In March, Team Bridgestone athlete ambassadors Amy Purdy (para snowboarding, USA) and Evan Strong (para snowboarding, USA) will compete in the Paralympic Winter Games PyeongChang 2018. In addition, the company has already started building an even wider global roster of athlete ambassadors ahead of the Olympic Games Tokyo 2020, which will take place in the home city of Bridgestone’s global headquarters.

“Bridgestone is proud to support the Olympic Movement and the world’s greatest athletes, whose inspiring journeys are the heart and soul of the Olympic Games,” added Nishiyama. “As the only Worldwide Olympic Partner with its global headquarters in Tokyo, we look forward to helping the world learn more about who we are and what we do. We are also excited to continue sharing our ‘Chase Your Dream’ message, which aims to inspire people everywhere to overcome obstacles and persevere in pursuit of their goals.”