40% of motorists drive on “dangerous” or “very dangerous” tyres 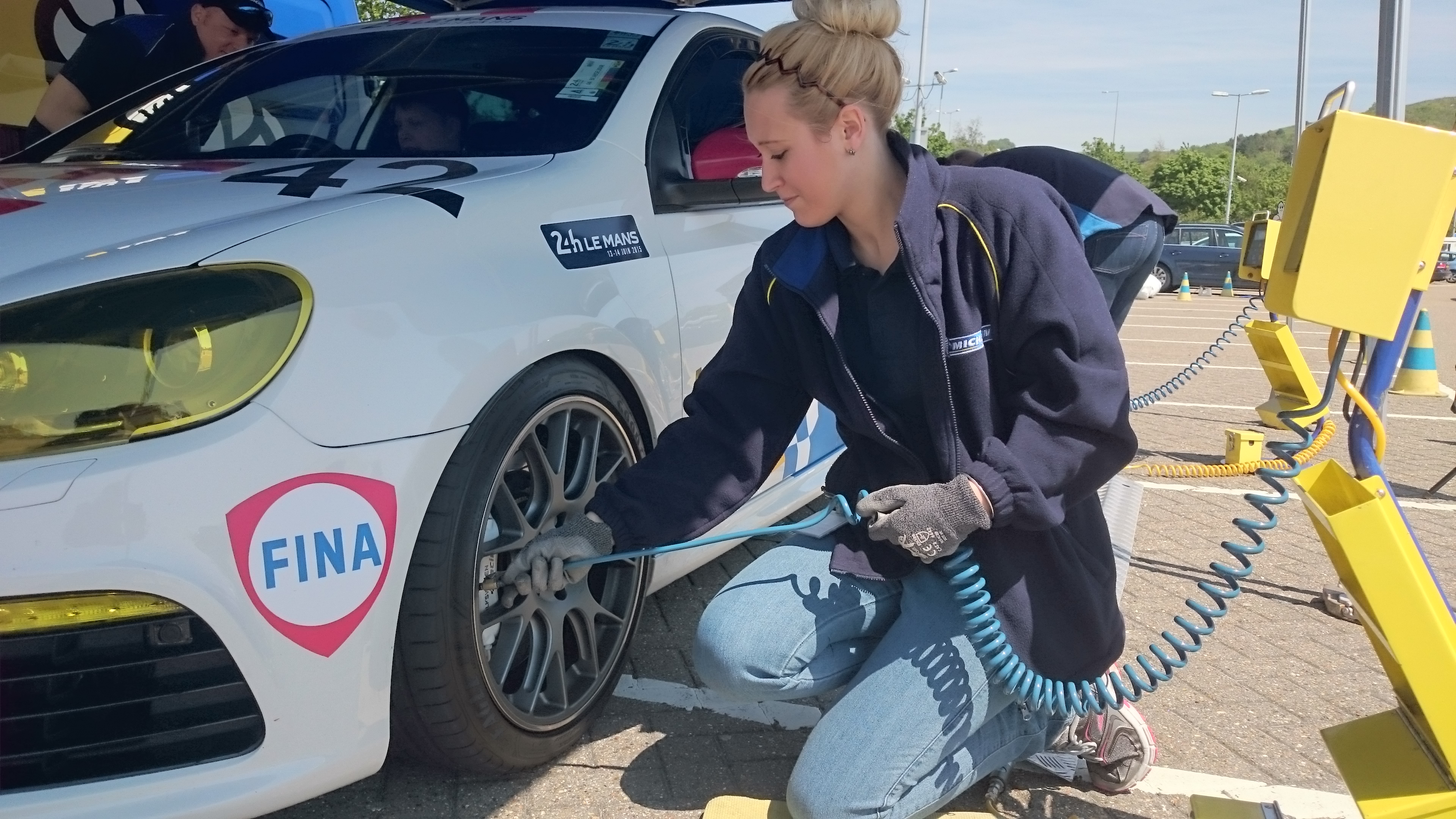 Almost 40 per cent of cars in the UK are running on at least one tyre that is “dangerously” or “very dangerously” underinflated.

The figures come after Michelin and Kwik Fit inspected more than 500 vehicles in Tesco car parks around the UK.

Michelin classifies tyres that are between 7psi and 14psi below the manufacturer’s recommendation as “dangerously underinflated”, while 14 psi or more underinflation is deemed to be “very dangerous.”

Jamie McWhir, technical manager for Michelin in the UK, said: “Driving around on underinflated tyres costs money and it can cost lives. We wanted to team up with Kwik Fit to encourage motorists to check their tyre pressures regularly. It makes sense from a cost and environmental point of view, but more importantly it’s critical for the safety of the vehicle, its passengers, other road users and pedestrians.”

Running a car with tyres underinflated by 7psi decreases fuel efficiency by about one mile per gallon. Michelin estimates that underinflated tyres could be costing motorists in a city the size of Manchester more than £2 million a year in unnecessary fuel consumption – as well as pumping thousands of tonnes of additional CO2 into the atmosphere.

Roger Griggs, communications director at Kwik Fit, said: “Checking tyre pressure is as important as checking tread depth, as tyres at the wrong pressure will compromise handling, grip and braking. As well as the significant safety issues, incorrectly inflated tyres will hit drivers in the pocket through excessive fuel consumption and increased tyre wear.

“It’s worth reflecting on the fact that a car’s tyres are the only thing to connect it with the road and we urge motorists to check their air pressure, tyre condition and tread depth every fortnight.”

There are around 460 cars per 1,000 people in the UK. If that figure is mirrored in Manchester, and over half are driving on underinflated tyres, that means the 245,622 motorists in the Manchester city region could be wasting a total of over £2.6m a year.

Conti to buy 5% of Here Technologies
Scroll to top