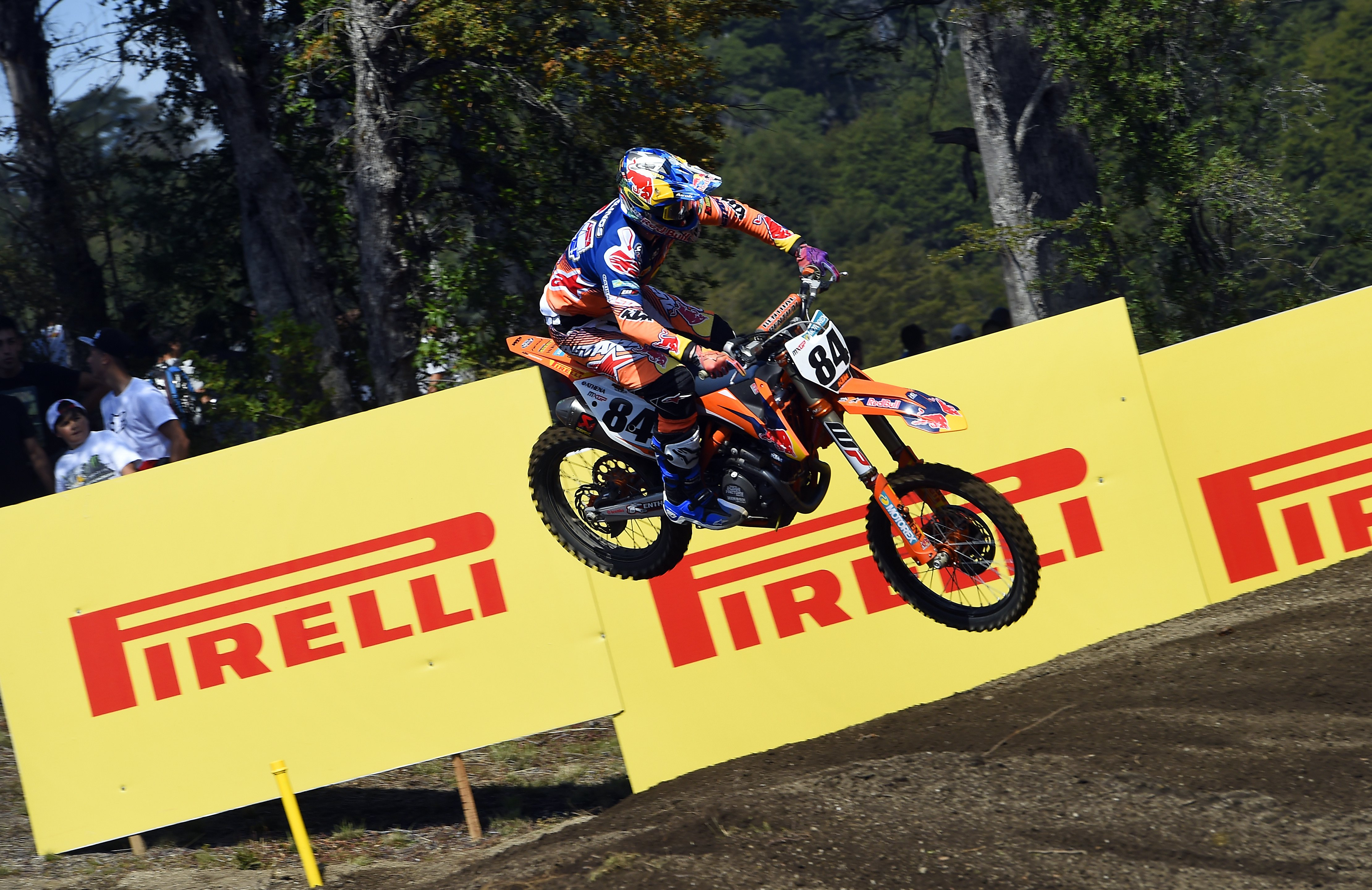 Pirelli has renewed its partnership with Youthstream, the organiser of the FIM Motocross World Championship. Under the deal the manufacturer will continue to be the official tyre supplier to the headline international series for off-road motorcycles until the end of the 2019 season. Pirelli has supplied the tyres for 66 world titles (since 1980) in the championship, and calls its Scorpion MX32 “one of its most successful tyres.”