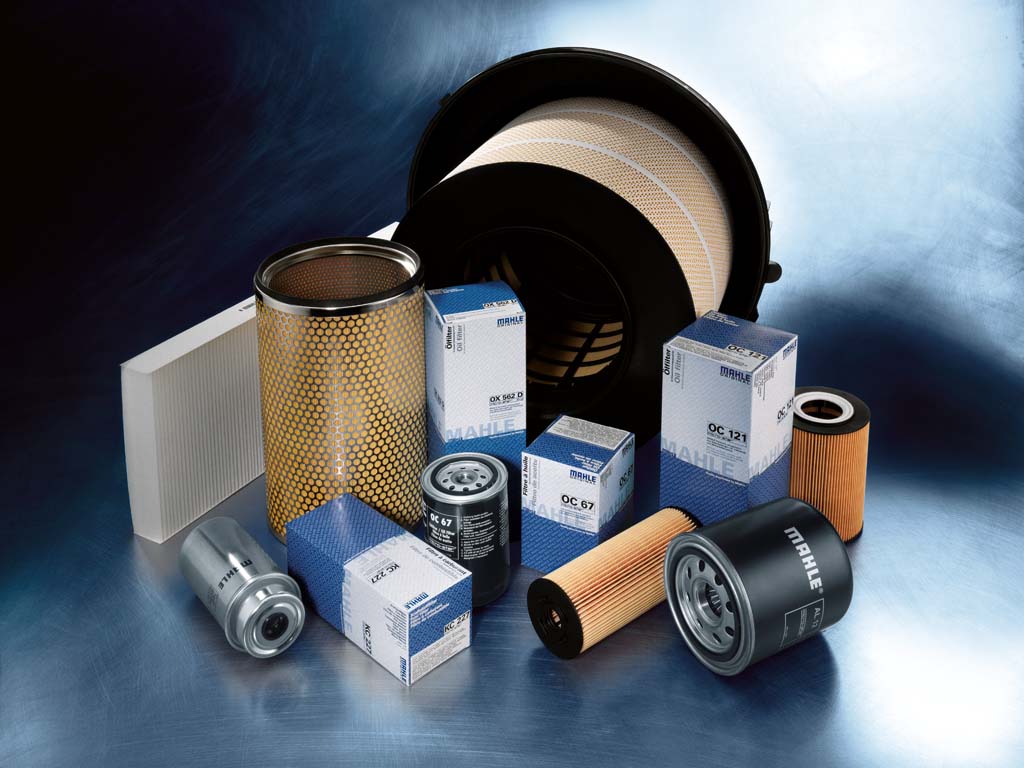 Mahle states that the new additions exemplify its aim to constantly introduce new products into its commercial vehicle range to meet the ever-changing requirements of the CV market.

Michelin: Planned obsolescence is ‘quite developed’ in the European tyre...

‘Filling in potholes no substitute for modernising roads’ – Lease...