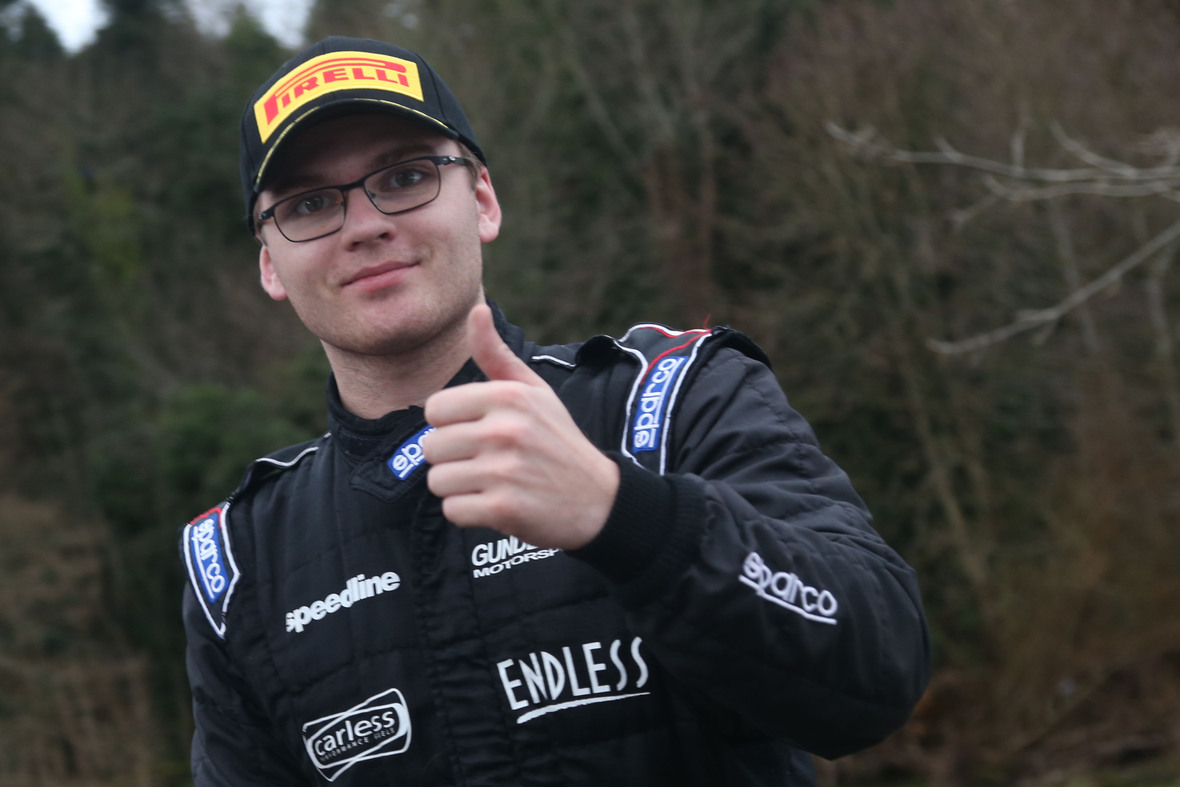 Oscar Solberg has claimed victory on Pirelli tyres on his British Rally Championship debut. Driving a Ford Fiesta R2T, the 20-year-old Norwegian won the Junior BRC category on the opening round of the 2017 season, the Border Counties Rally in southern Scotland. Solberg is the son of World Rally Championship podium-finisher Henning and nephew of Petter, who used Pirelli tyres to become world champion in 2003 with Subaru. He is just the latest second-generation rally star to show his potential with Pirelli recently: Kalle Rovanpera, 16, last year became champion in Latvia, where Solberg’s own cousin Oliver is now also embarking on his rally career.