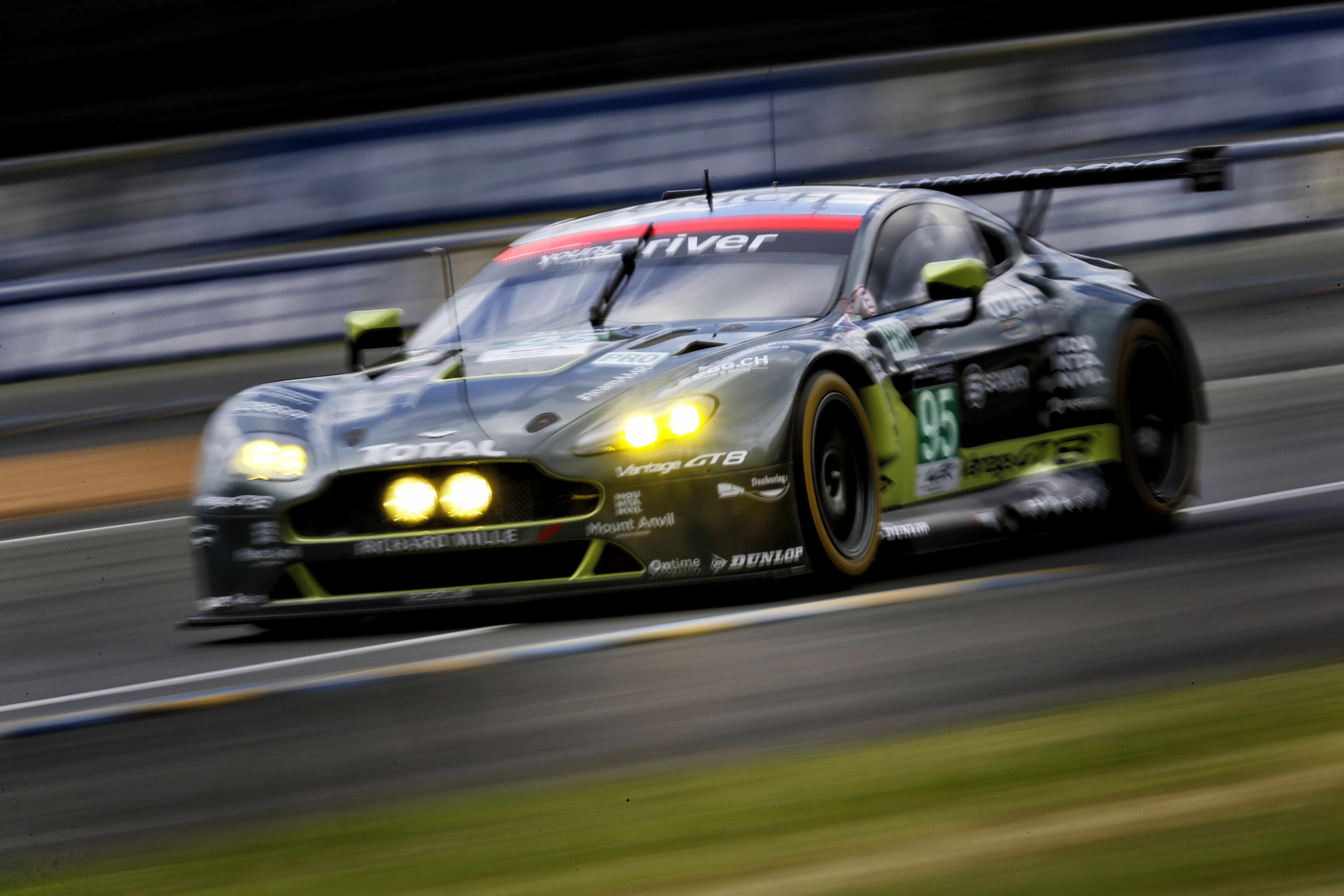 Aston Martin Racing’s two titles at the 6 Hours of Bahrain FIA World Endurance Championship (WEC) season finale came in its first season working with Dunlop. In total Dunlop-shod vehicles won five times this year in the WEC. Following prior successes in the prototype category, Dunlop chose to take on an FIA World Endurance GTE Partnership this year with the Aston team, and will seek to provide more championship standard tyres through a testing programme started in September. Xavier Fraipont, managing director, Dunlop Motorsport and motorcycle EMEA, said the tyre manufacturer is “developing new technologies for both LMP and GT with an intensive schedule of evaluation until the start of the 2017 ELMS, VLN and WEC seasons.” Tyres & Accessories caught up with Fraipont after the end of the 2016 WEC season, beginning the conversation by asking how Dunlop was able to achieve so much in endurance racing this year.