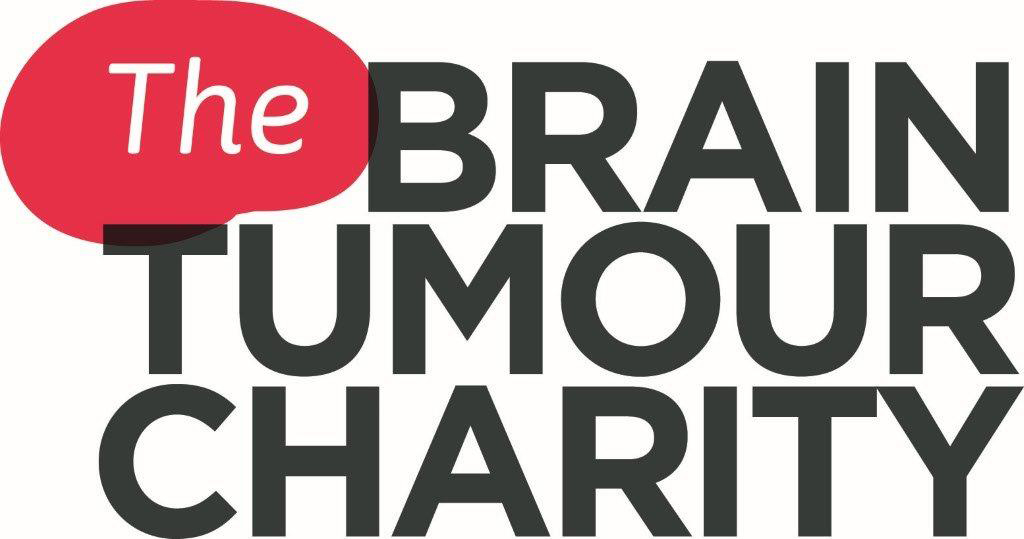 Exol Lubricants has raised more than £225 for The Brain Tumour Charity as part of its continued 2016 fundraising initiatives. The supplier is continuing to support its employees’ healthy living fundraising activity with members of staff announcing their intentions to live healthier lifestyles while supporting various charities.

Exol recently pledged nearly £400 to the Alex Hulme Foundation at the beginning of the year and the team are keen to continue this work. This quarter, the team has raised much needed funds for The Brain Tumour Charity and had their efforts matched by Exol meaning a total of £225 has been donated. The charity funds pioneering research to find new treatments, improve the public’s understanding of symptoms to reduce diagnosis times, and also increase survival rates while ultimately searching for a cure.

Geraldine Pipping, director of fundraising for The Brain Tumour Charity, said: “We are hugely grateful to everyone at Exol for their support. Brain tumours kill more children and adults under 40 than any other cancer in the UK. We are determined to change those shocking statistics and to help as many people as possible who are affected by a brain tumour. We rely entirely on voluntary donations so it’s only thanks to the efforts of fundraisers like the team at Exol that we’re able to continue our work.”

Steve Dunn, Exol Lubricants sales director, added: “The Exol team is arguably one of the most active fundraising teams in the automotive industry and will continue to support their efforts by matching funds raised.”

Exol says it is a big supporter of all charity work, and its employees regularly get involved in raising money for various causes, such as by participating in charity football matches, fun runs, the Macmillan Coffee Morning, and Jeans for Genes Day.