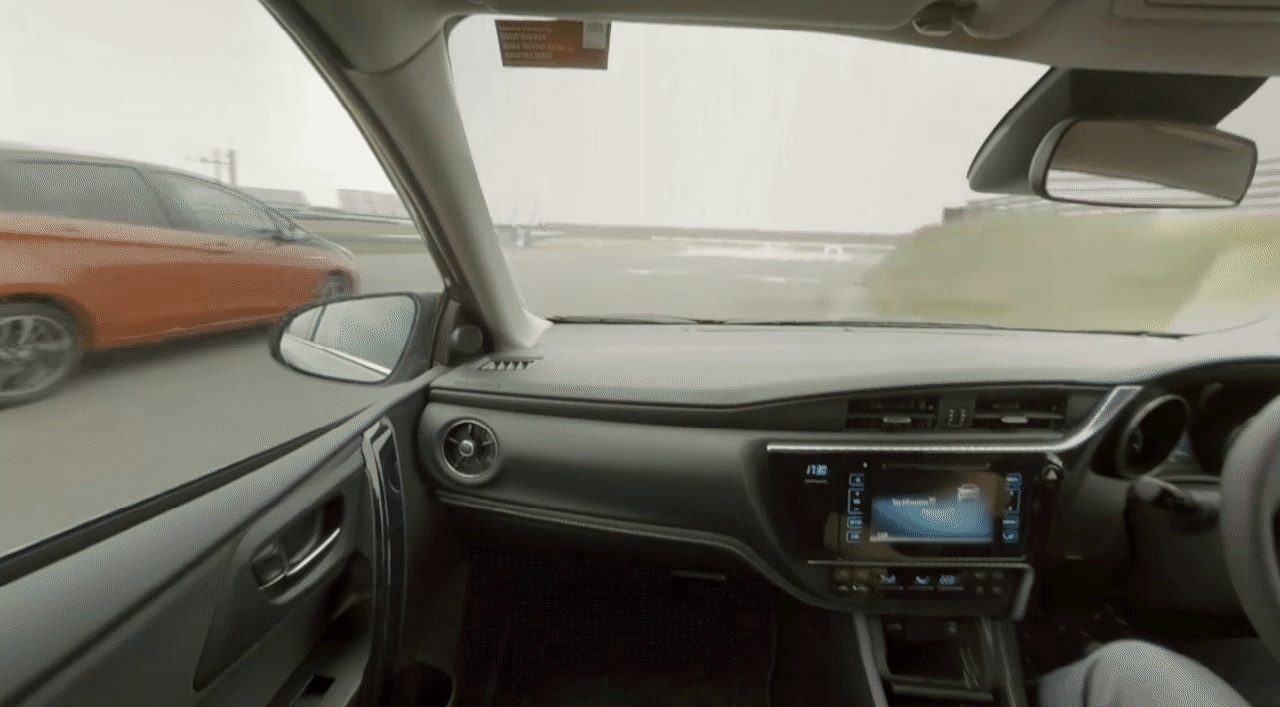 A new 360° video from TyreSafe depicts the gulf in braking distances between tyres with full tread and those whose treads are just below the legal limit. The film has been devised to immerse viewers in the action so they can safely experience for themselves the lack of control provided by tyres with dangerously low tread depth. The film builds to a dramatic climax as the test car careers through a purpose-built wall – out of control and unable to stop in time.