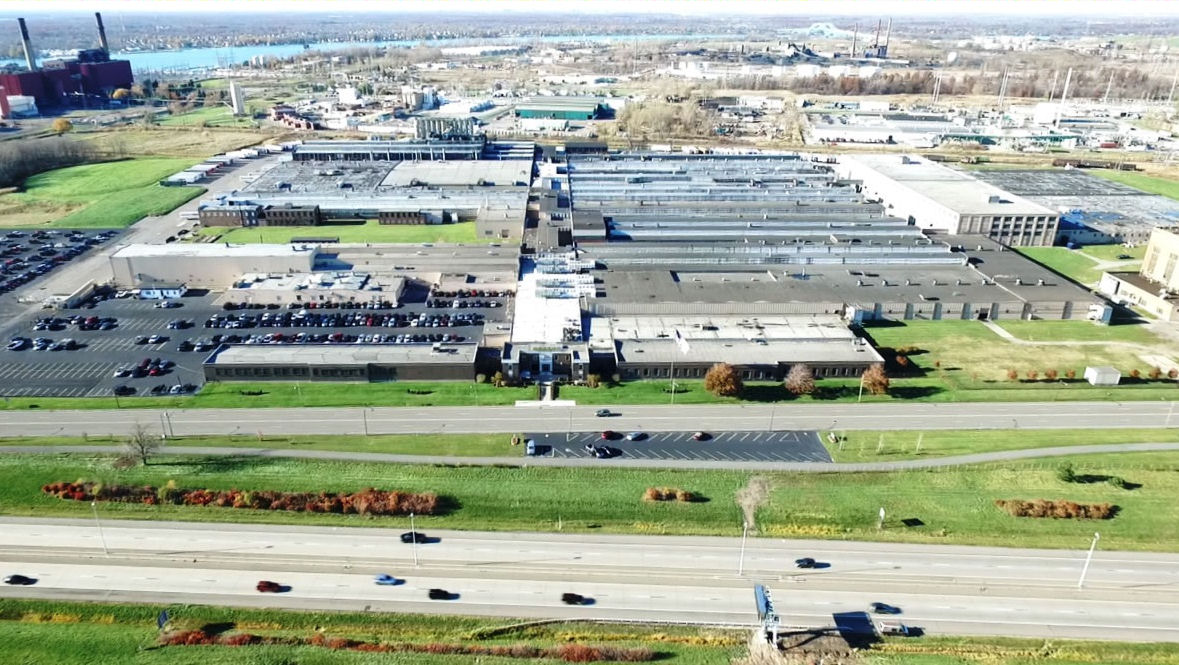 Production capacity for passenger car and light truck tyres at Sumitomo Rubber Industries’ (SRI) Tonawanda factory in the US will double by the end of 2019 as part of a US$87 million investment the company will make over the coming four years. The Tonawanda site came under SRI ownership following the dissolution of the Japanese manufacturer’s global alliance with Goodyear Tire and Rubber last October, and the capacity increase will facilitate the tyre maker’s growing reliance upon the plant for meeting North American market demand.

The doubling of current capacity to 10,000 tyres a day involves a particular focus on expanding production in the high-demand SUV tyre segment. SRI states that its aim in increasing the proportion of locally-made tyres sold in North America is to cut sales lead times and increase its overall tyre sales in the region. In a statement, the tyre maker commented that the alliance’s dissolution gives it a “much greater degree of freedom to conduct our business in North America.”

“We have already begun the partial transfer of production of tyres for the North American market from our group’s Thailand Factory to our local factory in the United States,” adds SRI. “In the future, as part of our efforts to expand sales in the North American market, we plan to continue moving forward with expanding local production for local consumption in order to reduce sales lead times while enhancing our ability to supply high-performance SUV tyres, environmentally friendly fuel-efficient tyres and other high-value-added tyres to customers in North America.”

Yokohama focused on premium winter performance in all segments