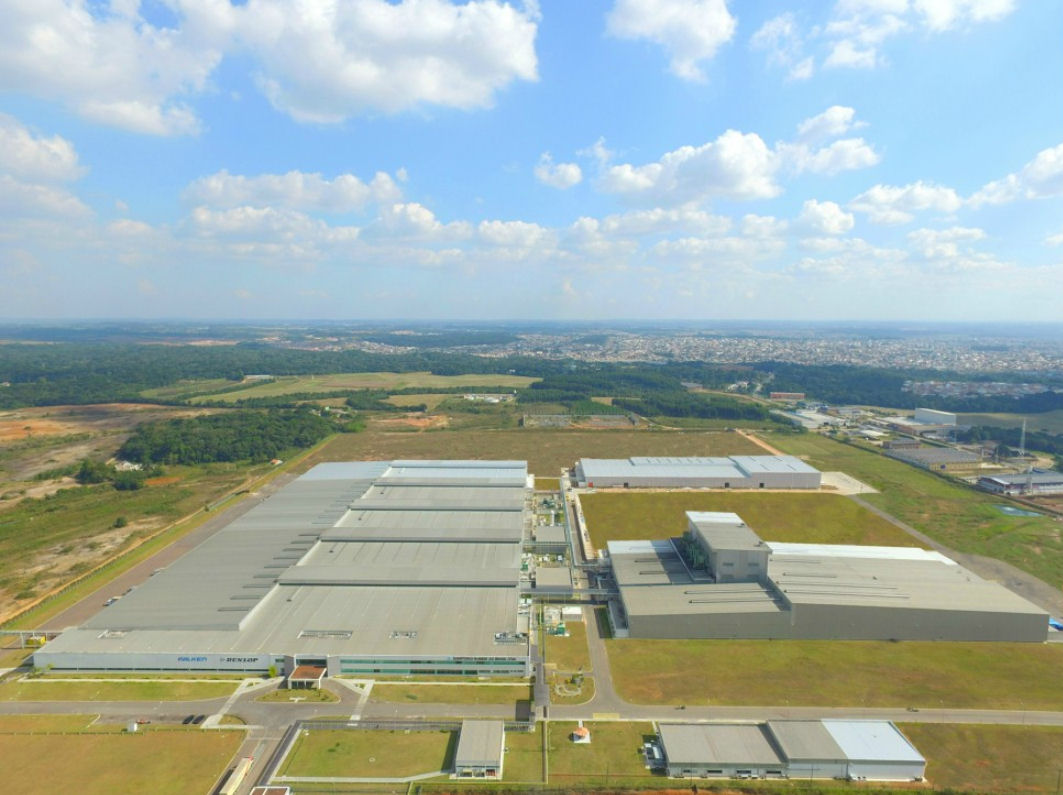 While passenger and light truck tyre production began in Fazenda Rio Grande in October 2013, SRI’s subsidiary in Brazil currently meets local demand for truck and bus tyres with imported products. With Brazilian market demand for truck and bus tyres expected to grow by two to three per cent a year for the foreseeable future, SRI is eager to ensure a steady supply of locally-produced tyres that are immune to the currency fluctuation risks inherent in import/export.